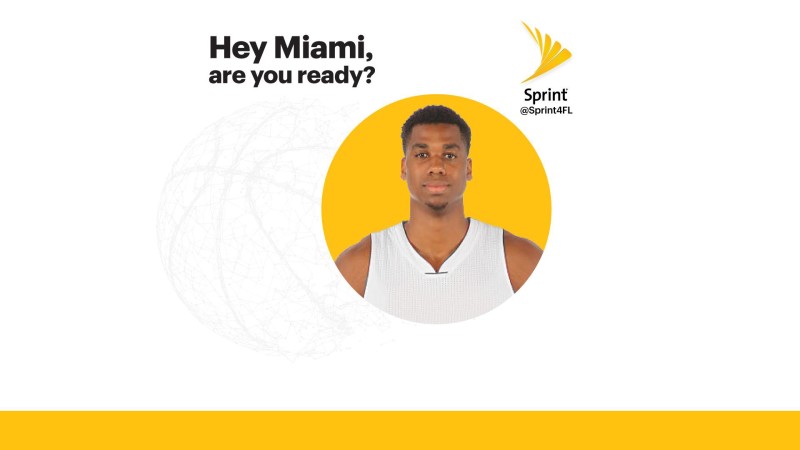 September 14 – 21, Regal South Beach, 1120 Lincoln Rd, Miami Beach Created by the producers Adriana L. Dutra, Claudia Dutra and Viviane Spinelli, BRAFF (Brazilian Film Festival of Miami) is a pioneer in the exclusive exhibition of Brazilian cinema abroad and has been the leader for the promotion of the Brazilian audiovisual abroad over […]

Sunday, March 10, 1pm-sundown, Shore Club, 1901 Collins Avenue, Miami Beach A lot went down in 2009. You probably remember where you were when Michael Jackson died, Tiger Woods had his secret life exposed and, of course, Taylor Swift got Kanyeâ€™d at the VMAs. Whatever happened during the week, on Sundays, Miami hit the pool. […]