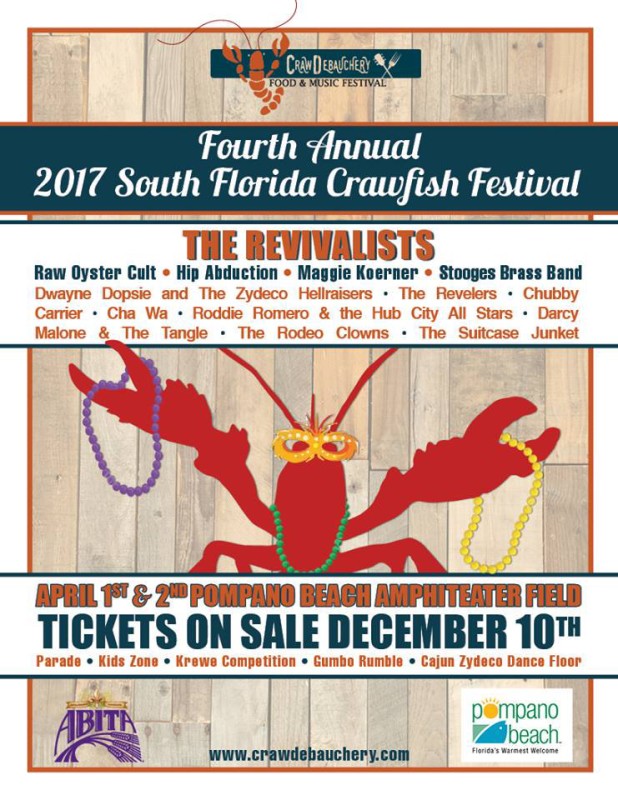 Saturday, May 4, 11:30am – Gulfstream Park Racing & Casino, 901 South Federal Highway, Hallandale Beach Join the PEARLS Foundation, Inc. and the ladies of the Upsilon Xi Omega Chaper of Alpha Kappa Alpha Sorority, Inc. at the Gulfstream Park for a day of Southern sophistication and to Race Toward Academic Excellence! Ladies, pull out […]

An Afternoon of the Arts with Khalilah Ali