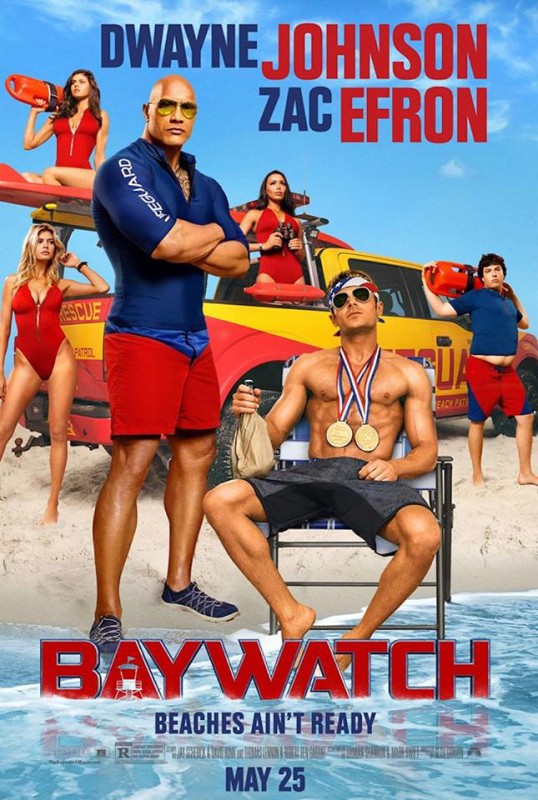 “A Feast for the Eyes” Collaborative Dinner at Wynwood Kitchen & Bar

Saturday, September 23, 7pm – The Diplomat Beach Resort, 3555 S. Ocean Drive, Hollywood The Red Gala is the Urban League of Broward Countyâ€™s signature fundraising event. This year’s Agents of the Future Red Gala will be a celebration of innovation and technology. Through the Gala, the Urban League celebrates the accomplishments of local leaders […]