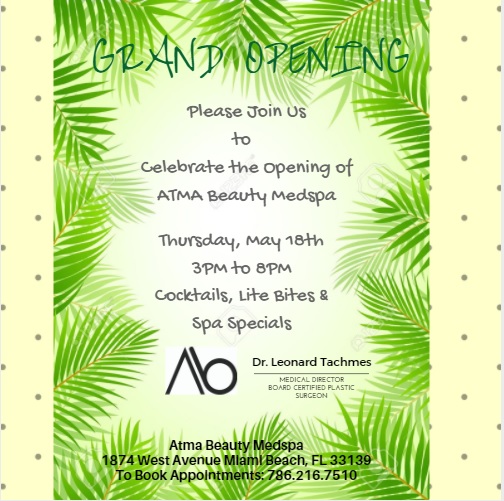 Friday, May 11, 12pm – Books & Books, 265 Aragon Avenue, Coral Gables Meet celebrated photographer Iran Issa-Khan who will discuss and sign her new book, Iran Issa-Khan: Photographs (Whitehaus Media, $125) at a Readers’ Circle Luncheon. The 162-page book is a collection of photographs by the artist with a foreword by Pritzker Prize-winning architect […]