Meraki Greek Bistro hosted â€œMeet the Chef,â€ a VIP tasting to introduce new menu items by Co-Owner and Executive Chef, Giannis Kotsos. A specialist in traditional Hellenic cuisine who previously owned and operated restaurants in Greece for over 20 years, Kotsos is responsible for conceptualizing Merakiâ€™s authentic Mediterranean menu with one-of-a-kind recipes that have been created to round out ultimate Hellenic tasting experience.

“Meraki” is a word that modern Greeks often use to describe what happens when you leave a piece of yourself in your work. When you love doing something, anything, so much that you put something of yourself into it. Tucked away in heart of Downtown Miami, Meraki Greek Bistro features outdoors patio that features Greek Island inspired white washed walls, blue and white pillows, and large rustic tables, and indoor dinningroom with array of Hellenic artwork and cleverly crafted hanging basket lights

On the menu expect plenty of traditional, house-made items like traditional appetizers, house-made gyros, souvlakia, lamb chops and charred octopus. The restaurant also offers a wide selection of Greek rich wines and unique beers. The restaurant is open daily for lunch and dinner, Monday to Thursday from 10 a.m. to 10 p.m., Friday from 10 a.m. to 11 p.m., Saturday from noon to 11 p.m. and Sunday Brunch from 11 a.m. to 9 p.m. with unlimited Mimosas for only $15.99. #MerakiNights #MerakiBites #MerakiGreekBistro 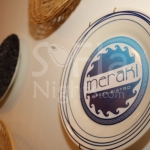 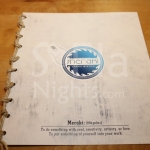 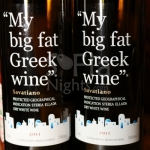 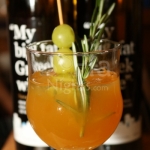 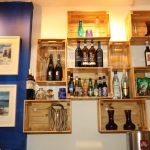 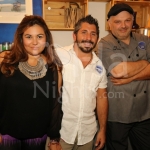 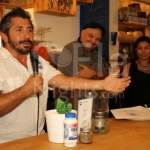 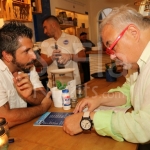 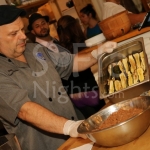 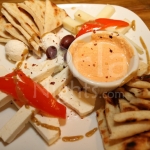 Friday, February 24, 10:30am – Museum Park, Downtown Miami The much anticipated Patricia and Phillip Frost Museum of Science will break ground at its new home in Downtown Miami’s Museum Park. Join local business and civic leaders for this special event, which will mark the beginning of construction and the continuation of Miami’s rise as […]