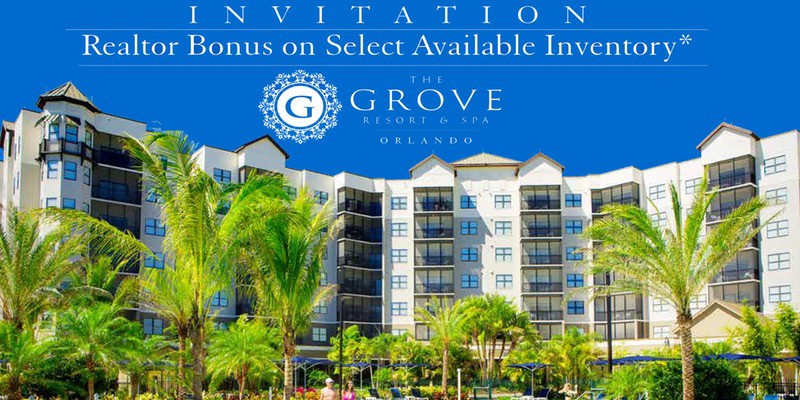 “Colors of my Life” by Sandra Arenas

Saturday, September 8, 8pm – The Buena Vista Building, 180 NE 39 Street, Suite 120,Â Miami Design District Colors of my life is a project that Iâ€™ve been working on since June, that showcases my vision and relationship between the country where I was born and raised, and the country that I consider home for the […]

Wednesday, June 11, 7pm-11pm- Mandarin Oriental,Â 500 Brickell Key Drive, Miami Swire HotelsÂ hosted a wonderful event to meet the talent behind the newÂ EAST, Miami, and to announced its opening in 2015Â at Brickell City Center.Â With buzzing restaurants, sleek and thoughtful rooms and a fantastic vibe, you’llÂ feel totally at EASTÂ the moment you step through their doors.Â East Miami will […]