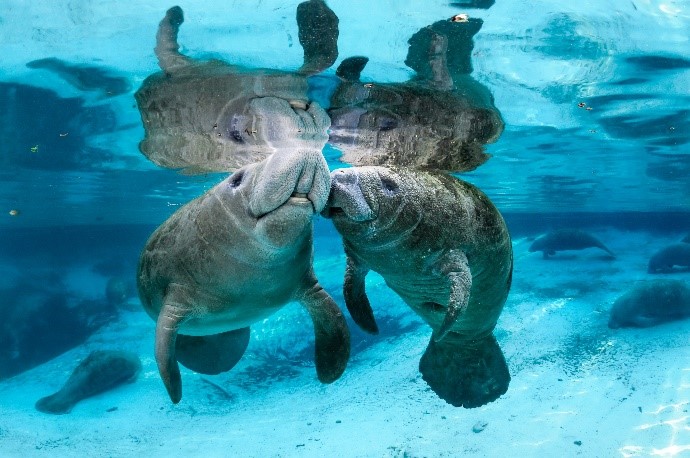 Sunday, November 9,12pm-7pm – City of Hialea,Â West 16th Avenue between 37th & 42nd St,Â HialeahÂ  Marking its 12th consecutive year of success, the five-stop cross-country series will precede the live broadcast of the most anticipated Latin awards show, the 15th Annual Latin GRAMMY AwardsÂ®. Miami music fans will experience in their own backyards the excitement of […]

Saturday, July 29, 5pm-11pm – CityPlace Doral, 8300 NW 36th Street, Doral CityPlace Doral is set to host the hottest viewing and block party for one of the world’s most exciting soccer matches, El ClÃ¡sico. On July 29, fans and friends can cheer on fierce rivals Real Madrid CF and FC Barcelona as they compete […]

November 21 & 22, The Deck at Island Gardens, 888 MacArthur Causeway, Miami Supercar Rooms Miami, will curate and launch “L’automobile Presents: Past, Present and Future” n Saturday and Sunday: November 21st and 22nd at the prestigious Deck Island Gardens. Car enthusiasts and tech curious guests will be engaging their imagination into the possibilities of […]