Eduardo Fernandez, the general manager of Sonesta Fort Lauderdale, said the hotel administration found it difficult to narrow down the chef’s menu options. As opposed to previous chefs who could not provide enough options that the staff liked, Chef Russo overwhelmed Sonesta Fort Lauderdale with his delicious dishes, Fernandez said.

Russo said he created the new Bistro menus with the hotel guests in mind. He considers the daytime menu to be fun and active for guests to enjoy outside or by the pool, while the dinner menu features more classic items.

Chef Russo joined the Sonesta Fort Lauderdale staff in October, and has since enjoyed working with his kitchen team. He said the key to a successful restaurant is reflecting on what works well and what needs improvement every day. “I judge the success of the [kitchen] team and the restaurant as a daily thing,” Russo said. “It’s all about self honesty, integrity… And bringing it to work and believing in yourself. It starts rubbing off on the people that work for you too.”

Russo said he teaches his staff to build the flavors into each entrÃ©e layer by layer. “You can’t go back and fix something, that’s just a mess,” he said. “But if you build it from the foundation up, step by step, layer by layer, then at the end you’re going to have something really great.”

Chef Russo’s passion for food is reflected by the menu he has created for Bistro, and he said that he hopes Sonesta guests are able to taste it with every bite. 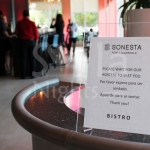 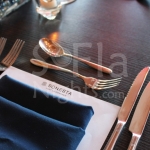 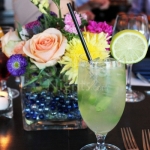 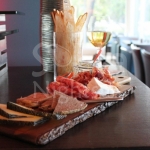 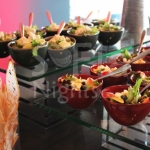 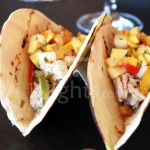 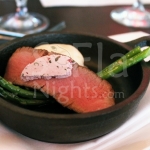 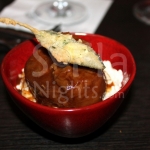 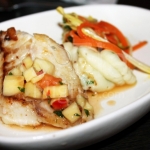