The spirit of Panarea is to showcase the true flavors of the Mediterranean with a major focus on the freshness of the sea. Fish is flown in daily from different regions, as well as sourced from South Florida fishermen, and all dishes are prepared with simple ingredients such as olive oil, exotic herbs and spices. At the helm is Executive Chef Claudio Sandri, who hails from Torino, Italy, and has appeared on The Food Network’s “Iron Chef America,” and is recognized by the Italian Culinary Federation as a “Master Chef.”

Owner Luca Delogu and Chef Sandri created a menu concept that’s broken down into three main categories of Starters, which just like any meal on the Mediterranean features dishes that are meant to be shared, Mains, which consists of meats and traditional grains such as pasta, farro, rice, and couscous dishes, and Fish & Shellfish with a serious focus on fresh fish. A lunch menu is also available and includes a Mediterranean Lunch Set ($16), which contains a base â€”a grain like organic farro, couscous or a pasta, a protein such as roasted chicken, shrimp skewer, or pork loin, and three small side dishes.

The Main dishes menu includes unique pastas like one made with Spirulina ($18) from Eolie Islands, which is algae that is considered one of the most nutritious foods on earth, sea urchin, fresh parsley, olive oil and crushed pepper; or Khroufe ($25) from Morocco, a lamb stew prepared with apricots, chickpeas, potatoes, carrots, cinnamon, and herbs; Pincho Moruno ($22) also from Spain, with pork loin brochettes, paprika, cumin, thyme, pepper, oregano, and garlic; or Kes Kow Bil Hout Tajine ($27) from Tunisia, snapper with cous-cous with the hint of cinnamon and harissa spice.

Also unique is Panarea’s wine program, devised by Delogu who is a trained sommelier, to help introduce lesser-known grapes that most people have never heard of, much less tasted. Instead of a traditional wine list, guests will be presented with a map of the Mediterranean, where they’ll see the available wines and their origin. Expect rare grapes such as a Picpoul de Pinet, a varietal from the Languedoc region of France; a Bobal varietal from Valencia, Spain; and Grillo, a varietal native of Sicily, Italy. #PanareaSeaGrill 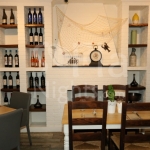 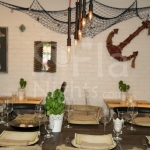 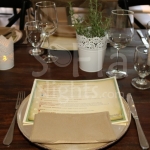 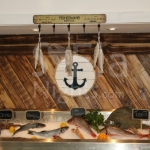 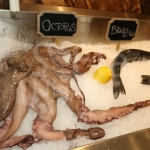 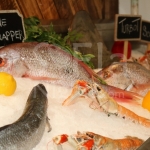 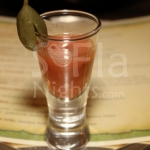 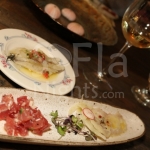 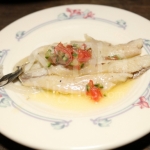 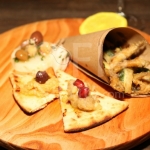 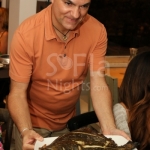 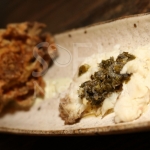 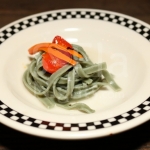 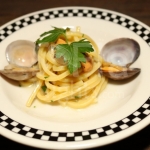 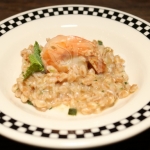 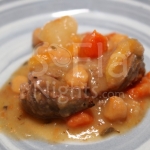 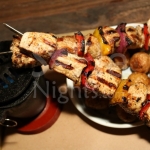 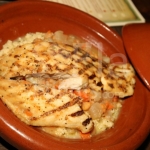 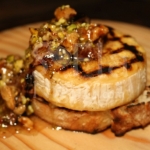 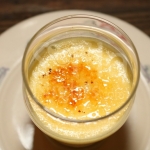 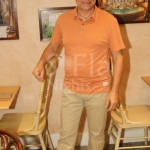