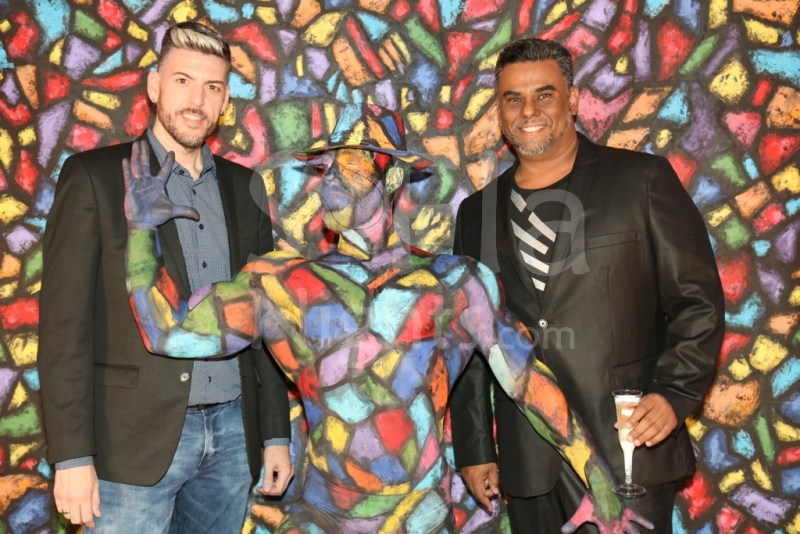 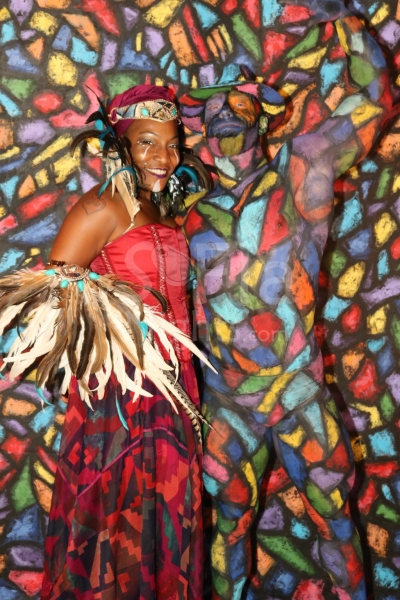 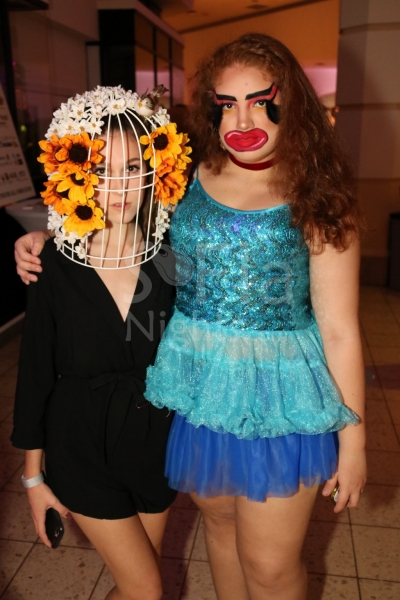 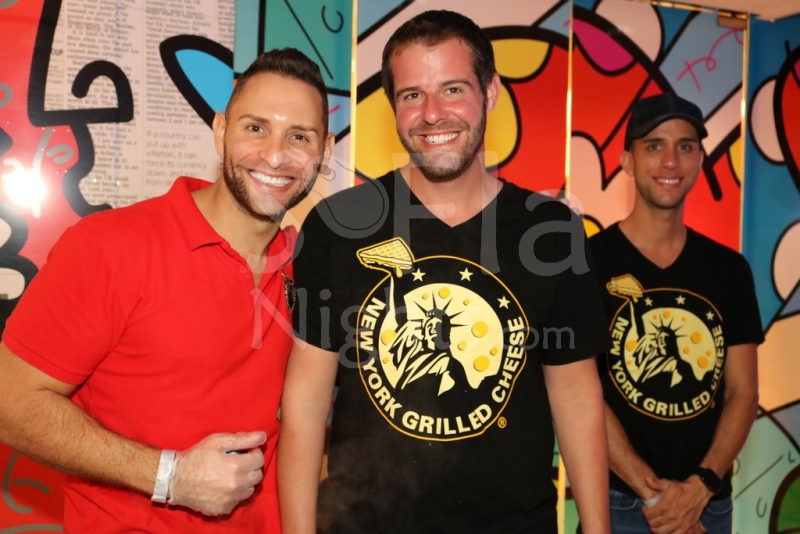 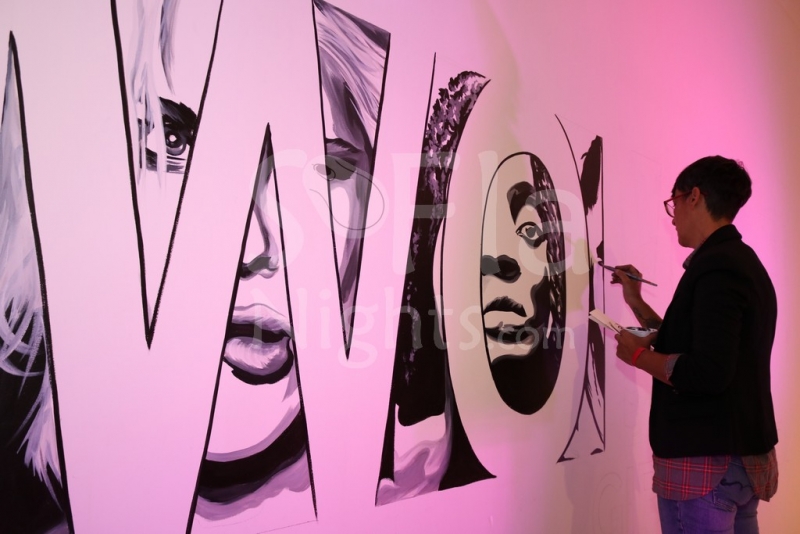 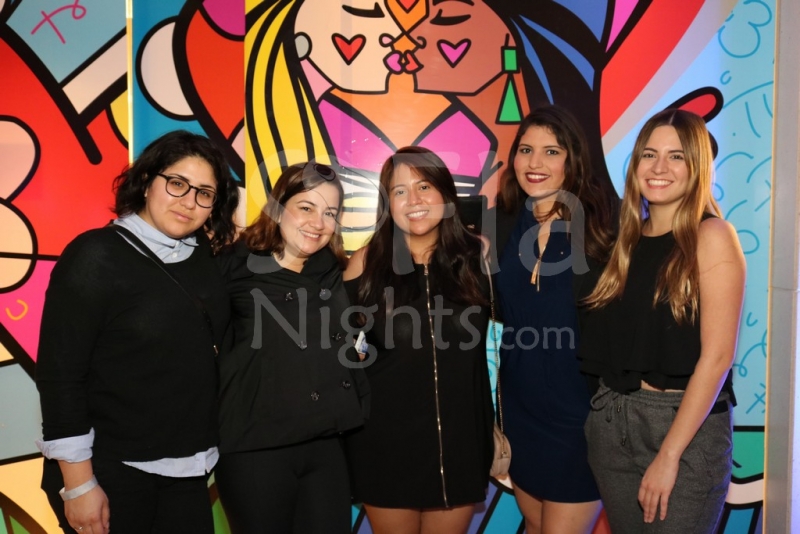 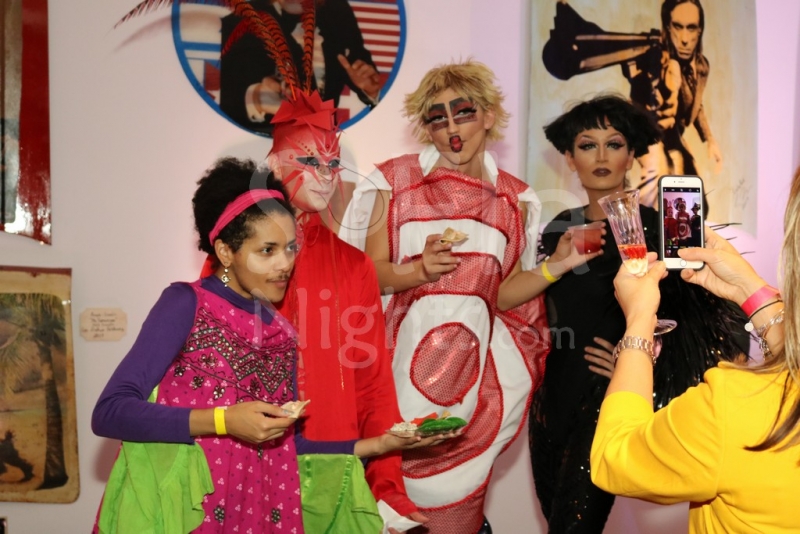 Saturday, October 12, 9pm – Teri’s Royal Palace, 6910 Appaloosa Trail, Southwest Ranches Join an enchanted evening in the royal palace for a celebration of another year of Halloween Extravaganza. The guarded castle is only for the exclusive and elite of South Florida. You will be greeted by knights on horses and swordsmen awaiting your […]