The 2018 American Cancer Society’s Celebration Gala held at the Fort Lauderdale Marriott Harbor Beach Resort & Spa on May 5, 2018, which is Cinco de Mayo, was  themed as “Let’s Fiesta!” The evening was hosted by Dale McLean, in-arena host for the Miami Heat and co-hosted by Amber Wilson. The mission speaker was Ellen Crane of Cancer Treatment Centers of America and a breast cancer survivor. This year’s chairperson were Lori Castle and co-chair Heather Frantz. The Palm Beach County hosts were Loriann and Peter Gary. The Gala featured silent as well as live auctions, a cocktail hour, dinner reception and dancing.

This year’s honoree was the Sweers Family – Randy, Kim and Chase – founders of FB Marine Group, one of the largest boat dealerships in South Florida. Kim Sweers’ father and her husband Randy’s mother both died of cancer and, in their memory, the Sweers Family used their company’s world-class offshore race boat as a platform for “Racing for Cancer,” Indy Car Driver Ryan Hunter-Raey’s charity. The race boat has traveled around the world promoting the war against cancer. Then, in a strange twist of fate, Sweers herself was diagnosed with breast cancer and her father-in-law was diagnosed with advanced colon cancer in the same year. Due to early detection and the advancements in cancer research both are in remission today. 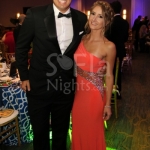 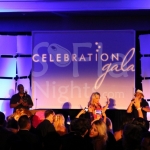 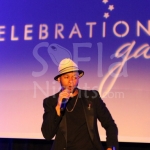 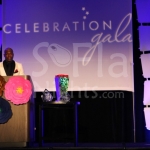 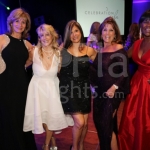 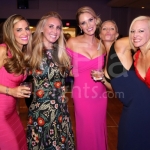 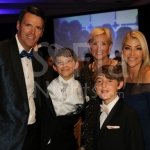 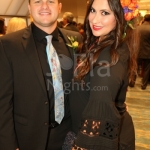 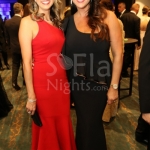 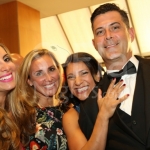 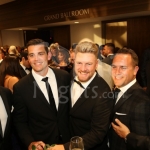 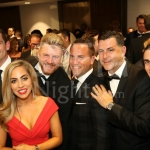