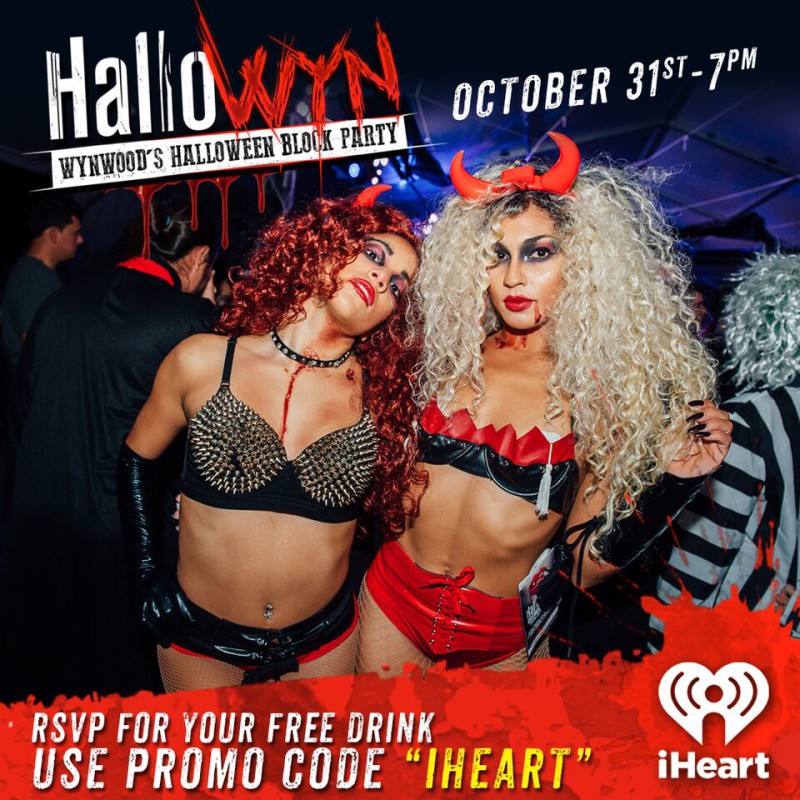 Thursday, January 19, 8-10pm – New York Comedy Club Inc., 8221 Glades Rd., Boca Raton Interactive comedy and improv show geared to singles. Laughter and play are great ways for singles of all ages to meet that special person! If you share a sense of humor with someone, you share many other of life’s important […]

2016 Expo Alfresco – A Taste of Hollywood

Wednesday, April 13, 5pm-8pm – Hollywood Artspark At Young Circle, 1 Young Cir, Hollywood Expo Alfresco – A Taste of Hollywood as been one of the city’s signature event for 20 years! Expo is held at the ArtsPark at Young Circle named after Joseph Young, Hollywood’s founder. This event hosted by the Greater Hollywood Chamber […]