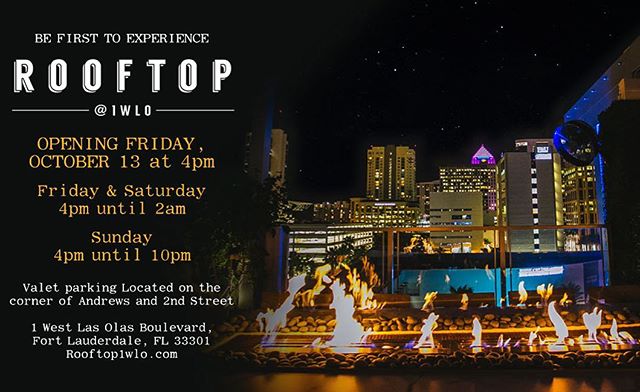 Tuesday, June 28, 7pm-9pm – Bratter Immigration Law, 1688 Meridian Avenue, #300, Miami Beach Join to celebrate the Venezuelan American Endowment for the Artsâ€™s 26 Anniversary. VAEA is New York based Public Charity with the mission to promote the ties of friendship between Venezuela and The United States of America through Bi-National Cultural and Social […]