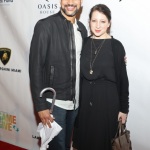 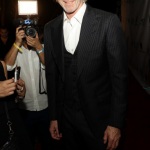 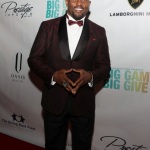 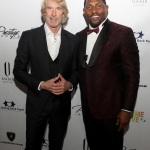 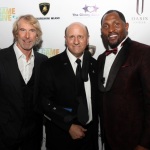 Michael Bay, Founder and President of The Giving Back Fund Marc Pollick and Ray Lewis 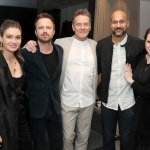 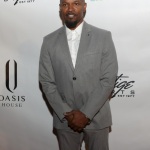 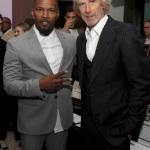 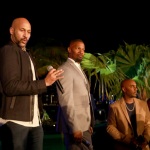 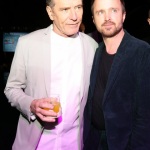 “Tide by Side” at Faena District Miami Beach

Sunday, November 27, 3pm-6pm -Â Faena District Miami Beach,Â Collins Avenue between 32nd and 36th Streets,Â Miami Beach “Tide by Side” is a District-wide processional performance, directed by Claire Tancons in collaboration with Gia Wolff and Arto Lindsay and featuring Miami-based and international artists. It is a people-powered, participatory, processional performance for and by South Florida, throughout the […]