Catwalk for Charity is a philanthropic fashion event that raises money to provide quality education for impoverished children in Haiti. Proceeds from the fundraiser will help support the organization’s annual initiatives, including a back-to-school supply drive benefitting more than 2,100 Haitian children between the ages of 4 and 14 years old at PRODEV schools, as well as the Breakfast with Santa’s Joy of Giving program for over 5,000 children.

The charity was founded in 2006 by Haitian native Judith Joseph. Passionate about education and making a difference in underprivileged children’s lives, Joseph organized a group of professional women to plan and organize an annual fashion show fundraiser as well as other activities throughout the year to benefit the children in Haiti and the PRODEV schools. Haiti is home to 11 million people, with children making up 54 percent of the population. However, 64.3 percent of boys and 57.3 percent of girls are unable to read or write.

PRODEV was established in 1995 and has provided education to about 30,000 children. PRODEV’s mission is to improve the quality of education in Haiti and to ensure that all children are not only attending school, but also thriving and learning in a conducive environment. After the 2010 earthquake, PRODEV operated 14 elementary schools and eight kindergartens in 10 camps around Port-au-Prince for up to two years. PRODEV schools are located in the slums of Haiti’s capital with the highest level of gun violence and poverty. 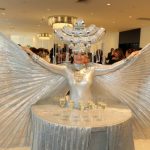 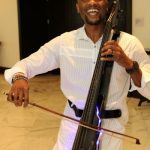 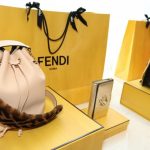 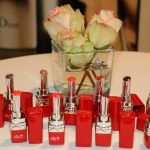 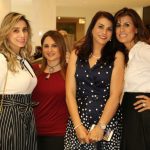 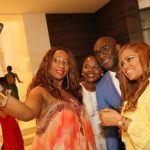 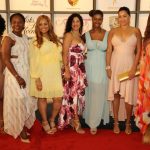 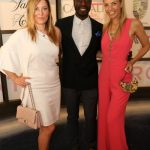 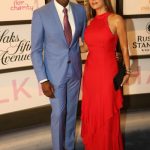 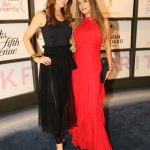 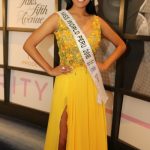 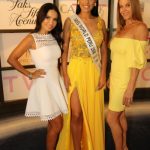 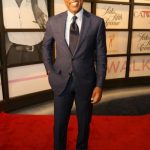 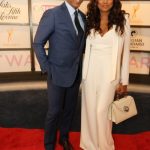 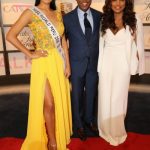 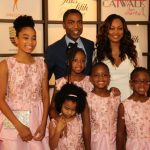 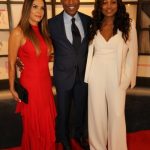 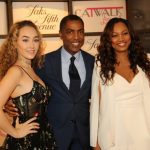 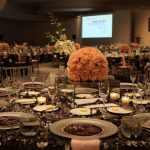 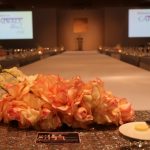 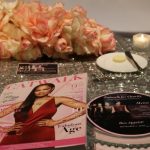 Tuesday, October 1 – The Flat,Â 500 S. Pointe Drive, Suite #180,Â Miami Beach To welcome the Fall, The Flat has created a multi-course cocktail menu designed to â€œwetâ€ the appetite.Â Based on the concept of the Miami Spice tasting menus, the Flatâ€™s limited edition cocktail menu is a liquid adaption where patrons can enjoy a series of […]

Business Networking with a Cause at Fork & Balls

Wednesday, March 23, 6pm-8pm – Fork & Balls, 1301 E Las Olas Blvd, Fort Lauderdale Business networking with a cause was created to bring awareness and help a local charity while meeting for business networking. This business networking event is in benefit of Americas Planned Giving & Rebuilding Together Broward County.Â $25Â donation at the door, includesÂ one […]