The Junior League JULE is a fundraiser for members, donors, and other supporters. All proceeds will support the organization’s initiatives, which include human trafficking awareness and childhood fitness and nutrition. The evening featured a silent auction with items from both near and far, as well as an exclusive Kendra Scott jewelry pull, and special appearance by Fort Lauderdale Mayor, Jack Seiler. All guest also received a special copy of the Junior League Cookbook, Paradise Served. 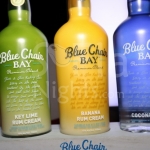 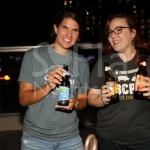 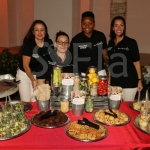 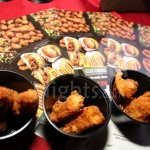 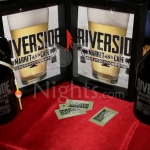 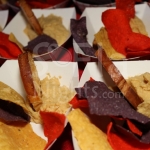 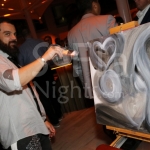 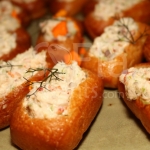 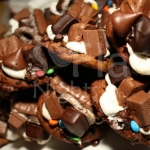 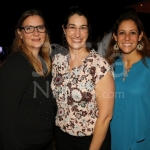 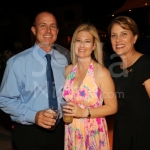 Saturday, January 31, 6pm-11:30pm – Founders Park, 87000 Overseas Highway, Islamorada The annual Mariners Hospital Bougainvillea Ball is the largest fundraising event for Mariners Hospital. Proceeds from the evening will benefit the hospitalâ€™s Oncology Services Department, which provides chemotherapy in a personal, comfortable environment. Since its opening in 2013, the department has had a tremendous […]