The Junior Orange Bowl hosted its 4th Annual Gala “A Vintage Circus Under the Stars” at the InterContinental Miami, with 7NEWS co-anchor, Craig Stevens as the  Master of Ceremonies. This year’s Gala Chair Ana Rivera, the Board of Directors, and Executive Director Alex Markel created a magical evening, featuring cocktails, hors d’oevres, silent auction, dinner, music and dancing with a touch of magic.

The  event honored Mr. Don Slesnick and Mrs. Jeannett Slesnick, The Kiwanis Club of Miami, as well as The Biltmore Hotel Miami. The gala acknowledged those who built, and those who will continue the legacy of the Junior Orange Bowl, by installing the new Board of Directors. Also, this year the honor of receiving The Youth Achievement and Young Alumni of the Year award goes to sisters Celine Borotto-Alvarez and Chelsea Rivero-Alvarez. The Alvarez sisters have turned their love of the community service into their non-profit organization called CC4HOFA.

The Junior Orange Bowl hosts competitive athletic, academic and cultural arts events in a diverse and safe environment. Since its inception, the Junior Orange Bowl has been serving the South Florida community and its youth of the world by hosting an international youth festival, including basketball, golf, tennis, cross country, creative writing, and events specifically designed for physically challenged boys and girls. Several of today’s top athletes and Olympians started their journeys to stardom by participating in Junior Orange Bowl events. Some notable alumni are; Andre Agassi, Chris Evert and Anna Kournikova (Tennis), Tiger Woods and Annika Sorenstam (Golf), as well as Dominique Dawes and Dominique Moceanu (Olympic Gymnast). 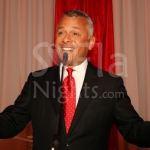 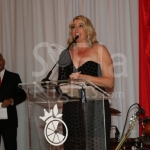 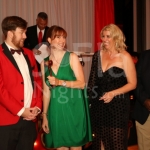 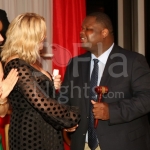 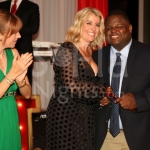 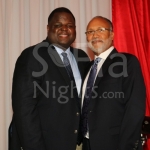 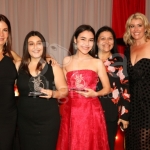 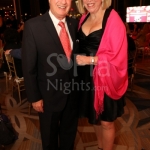 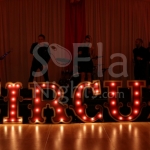 Wednesday, September 20, 7pm-11:30pm – The Wynwood Yard, 56 NW 29th St, Miami Wynwood Arts District We’ve all spent the last week recovering from Hurricane Irma and there’s still more that needs to be done both here at home in Miami and for our friends in the Keys, Naples and across the Sunshine State. Letâ€™s come together […]