The Greater Miami Chamber of Commerce honored Brian E. Keeley with the 2018 Sand In My Shoes Award® during the annual ceremony held at Jungle Island. The Chamber’s Sand In My Shoes Award®, this community’s most prestigious accolade, was established in 1981 based on an editorial delivered by Ralph Renick, the late WTVJ vice president and news director. The award is presented to outstanding community leaders who have made significant contributions to the South Florida region; demonstrating a deep love and commitment to Miami as the best possible place in which to live, work and play.

Keeley is the president and CEO of Baptist Health South Florida, the largest faith-based, not-for-profit healthcare organization in the region, with 10 hospitals, a network of more than 50 outpatient facilities spanning four counties and one of the largest international programs in the nation with a workforce of approximately 18,500 employees and 3,000 affiliated physicians. Committed to improving the health of the community, Baptist Health provided more than $291 million in charity care and other community benefit last year. Under Keeley’s leadership, the organization has been rated among the 100 Best Companies to Work for in America by Fortune magazine and the 100 Best Companies for Working Mothers by Working Mother magazine. It is listed among the World’s Most Ethical Companies by the Ethisphere Institute and U.S. News and World Report has consistently recognized Baptist Health among the top healthcare organizations nationwide in its Best Hospital Rankings.

He began his career as an administrative resident with Baptist Hospital in 1969. He was named assistant administrator in 1973, chief operating officer in 1979 and CEO in 1986. He oversaw Baptist Hospital’s mergers with South Miami and Homestead hospitals in 1995, subsequently becoming the president and CEO of Baptist Health South Florida. Mr. Keeley spearheaded the additional growth of the health system, which added Mariners Hospital in the Florida Keys in 1995 and Doctors Hospital in Coral Gables in 2003. In 2011, Baptist Health opened West Kendall Baptist Hospital, an academic facility affiliated with Florida International University’s Herbert Wertheim College of Medicine and the first new hospital to be constructed in Miami in more than 30 years. In 2016, Miami Cancer Institute opened, consolidating outpatient cancer services and marrying academic and clinical arenas. In addition, it will expand its clinical trials program in an agreement with Memorial Sloan Kettering Cancer Alliance and bring sophisticated technology, such as the first proton therapy center to South Florida. 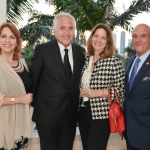 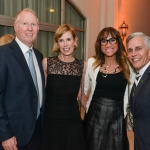 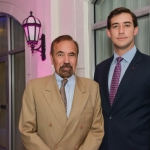 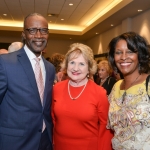 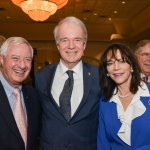 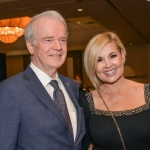 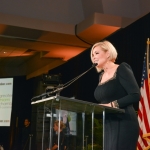 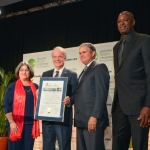 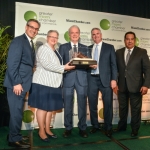