Shalva, the esteemed non-profit dedicated to aiding those with disabilities of all ages, presented an exclusive director screening of the 2015 Emmy-nominated film, Autism In Love by Director Matt Fuller that was held at the newly opened Planetarium at the Patricia and Philip Frost Museum of Science in Downtown Miami in tandem with the romantic occasion. Founder Kalman Samuels created the non-denominational organization in Jerusalem, Israel with the aim of providing and quality care for those of all ages and socio-economic backgrounds free of charge as well as dedicated scientific research of various disabilities that ultimately fosters a more inclusive society.

Following the special screening, guests moved to The Deep space just beneath the eye-catching aquarium and enjoyed sounds by DJ Irie, who spinned lively tunes in the later part of the evening. Curated cocktails were served by award-winning Dominican rum brand Ron Barceló and guests enjoyed delectable gourmet kosher offerings in sushi, kebabs and desserts. During this portion, Shalva gave remarks while guests carefully engaged in the organization and the organization’s exciting plans for the future. After the event wrapped up, guests were given gift bags by Italian fragrance house Acqua di Parma. #Shalva #AutismInLove 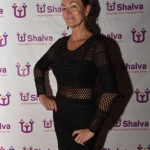 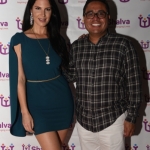 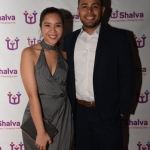 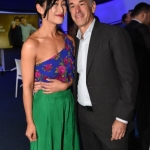 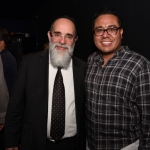 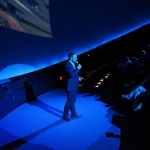 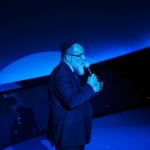 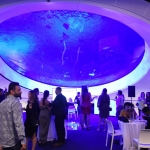