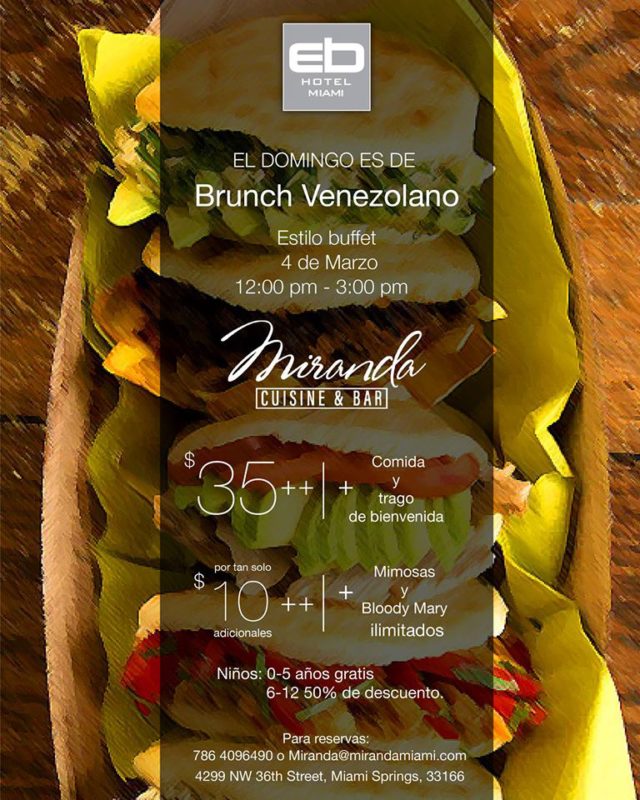 Saturday, October 18, 7pm – Shops at Midtown Miami,Â corner of N Miami Avenue and NE 36th Street, Miami Midtown Dress in your goriest costume and stumble through Midtown Miami, sampling drinks and food in the Fountain Plaza. DJ Zog will spin tunes while zombies use their brains at the horrifying game stations. The Zombie hordes […]

US Citizenship: The Next Step for Miami Immigrants

Tuesday, April 7, 11am-1pm – The Carol Room at the Archdiocese of Miami, 9401 Biscayne Blvd, Miami Shores JoinÂ New America Media for a roundtable discussion with Miami area ethnic media, immigrant advocacy organizations and recently naturalized citizens on the role of ethnic media in the citizenship campaign of 2015. How many Miami-Dade immigrants are eligible […]