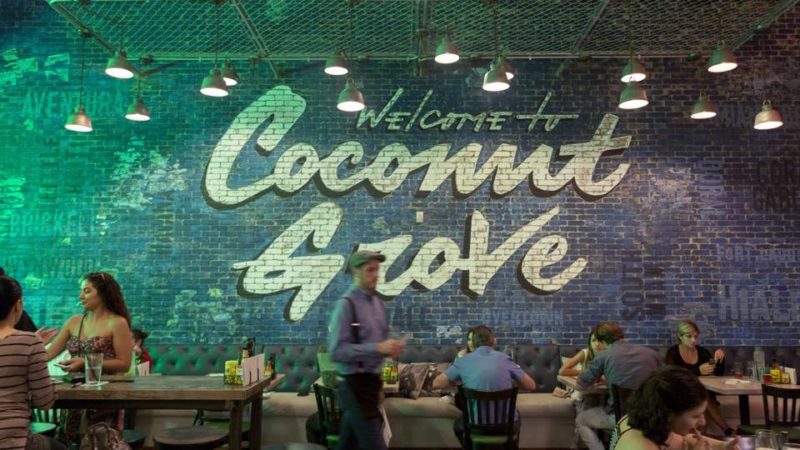 Thursday, October 4, 7pm-12am – 10 NE 40th Street, Miami Design District This year #6ITG is being Hosted by Eif Rivera who is nominated for the BET “Director of the Year” and for BET “Best Hip Hop Video” for Cardi B “I Like It” featuring Bad Bunny & J Balvin. For the second consecutive year […]

December 21 – 23, The Native Village, 3551 North 441, Hollywood Earth Creativity Village FestivalÂ is directly in line with the planetary alignment of December 21, 2012. The entering of the Sacred Feminine, an age bringing community, Communication and Unity, when the collective teacher energy of the sacred teachings and ancestral arts rise again. A time […]