Surface Media publisher of Surface Magazine, the leading global design company hosted The Party Vol. 2 at the at the Faena Art Time Capsule, a geodesic dome on the beach behind the Faena Hotel. The Vol. 2 party is a continuation of the last party Surface Magazine hosted during Art Basel party. The scene was a mashup of designers, models, musicians and street style stars.

Guests enjoyed musical performances and live visuals from Camilo De Anna synced to Virgil Abloh’s set, which included Brooklyn DJ producers No Vacancy Inn, Street fashion influencers and DJ Heron Preston. Towards the end, past cover stars were projected to Kanye West’s “Fade” with a static image of the December/January art issue cover star left up at the end of the song. 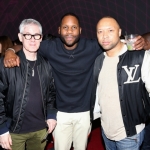 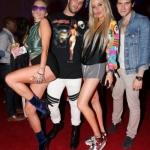 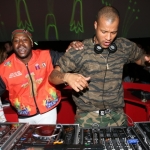 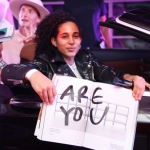 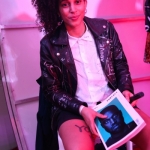 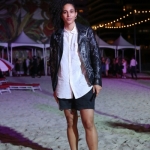 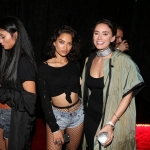 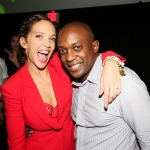 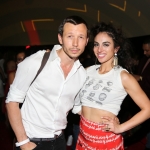 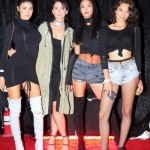 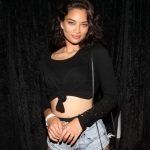 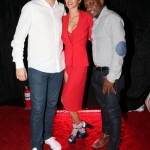 Tuesday, July 10, 7:30pm-10:30pm – Delano South Beach, 1685 Collins Avenue, Miami Beach Join Les Couleurs Charity for an elegant and meaningful evening at the Delano Hotel at a ‘White & Rosé Gala’. Celebrate and support Arts Education program for over 1,000 orphange children in Haiti and Mexico. Event will be hosted by Les Couleurs […]