The four towers within the 11 acre Paraiso District: Paraiso Bay, Paraiso Bayviews, One Paraiso, and Gran Paraiso are moving along quickly. After Paraiso Bay the Paraiso Bayviews is the second tower to celebrate the topping-off, featuring exclusive hard hat tours. Paraiso’s towers, with 44 stories to 53 stories, will bring 1,400 new condos to the Edgewater area, with units priced from the low $600,000s to as high as $2 million.

Paraiso Bay is sold out, and will be completed this summer, along with the beach club. Paraiso Bayviews is 95 % sold; One Paraiso is 99 % sold and will top off in May; and the fourth tower, GranParaiso, is 85 % sold. The property will also have eight homes fronting the park and the bay. The two-story Paraiso Beach Club on the water will have a Michael Schwartz-helmed restaurant and bar downstairs with an outdoor patio and marina, and a private residents’ club and pool upstairs. 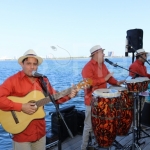 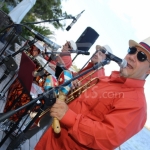 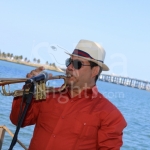 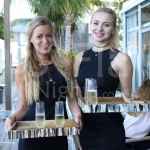 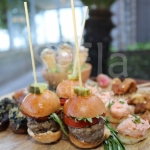 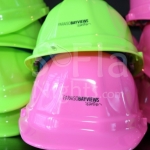 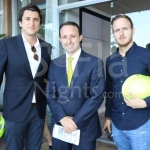 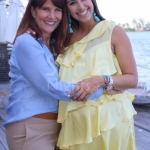 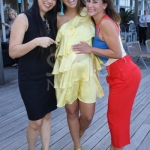 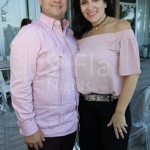 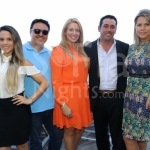