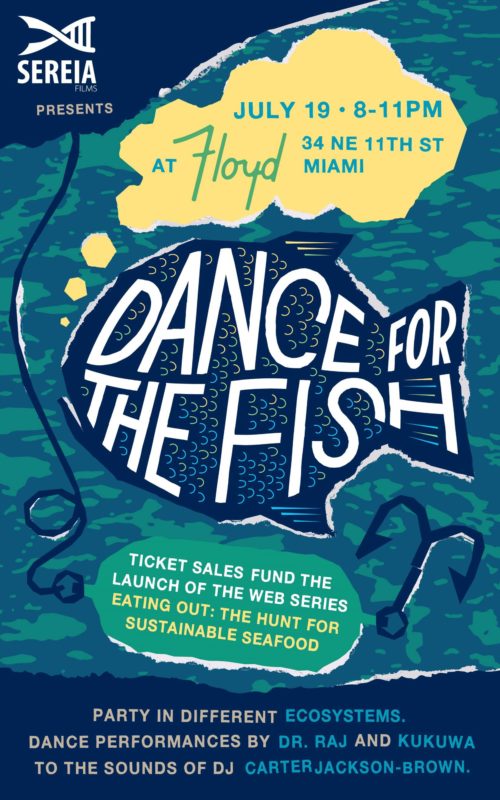 Wednesday, June 13, 6-10:30pm – O Cinema, 90NW 29th Street,Â Miami Wynwood Arts District FILM FESTIVAL FLIX is a monthly film series, which brings the film festival experience to communities around the country. Each month, film enthusiasts in selected cities will be offered an All Access Pass to the Best of the Fests and a chance […]

Tasting for a Good Cause at Gulf Liquors

Wednesday, November 13, 6:30pm-9:30pm – Gulf Liquors, 1681 Alton Road, Miami Beach Join Amigos Near Foundation for a special wine tasting at Gulf Liquors South Beach on Wednesday, November 13th, 2013.Â 100% of your donation will go back to help the orphaned children around the world & help kids with Cancer at Miami Childrenâ€™s Hospital.Â The event […]