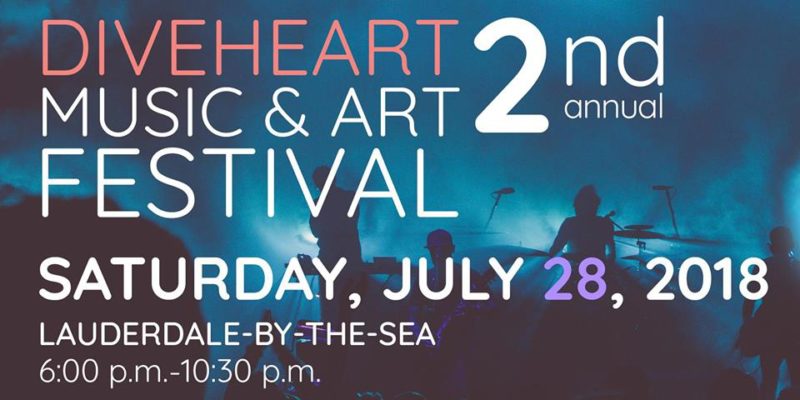 Saturday, April 20, 6:30pm – Orion Jet Center, 14850 NW 44 Court, Miami What was the United Way Miami Wine & Food Festival is now VeritageMiami, a four days of sipping, tasting, toasting and benefiting United Way of Miami-Dade, which supports programs in the community that are focused on improving the education, financial stability and […]