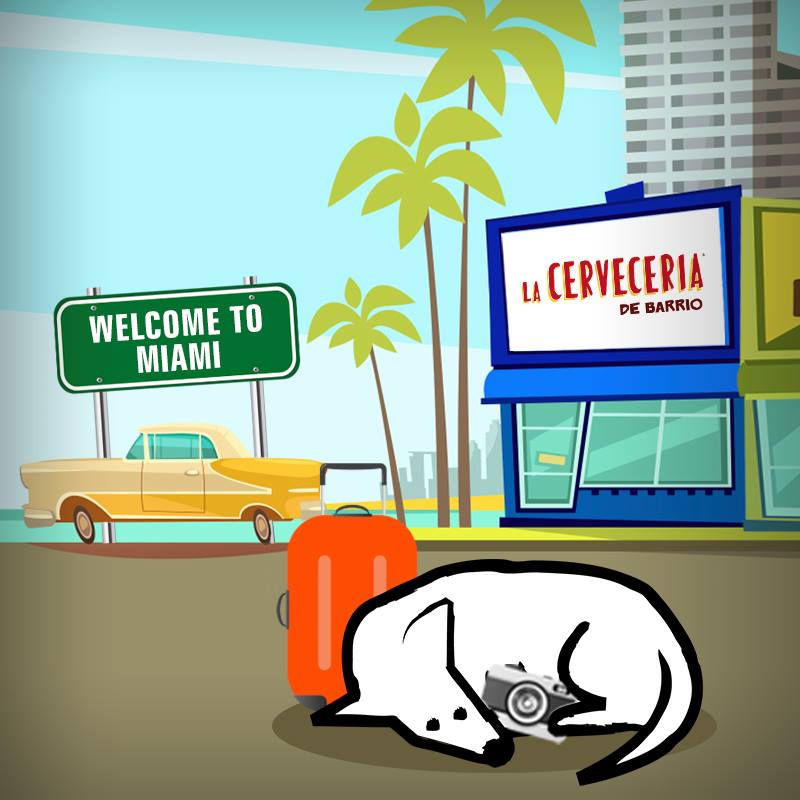 Thursday, December 31, 8pm-2am -Â Palace Bar,Â 1200 Ocean Drive, Miami Beach What could be better than enjoying New Year’s Eve from a swanky seat right on Ocean Drive? Would your midnight glass of champagne taste that much sweeter? We thought so too, so the Palace is giving you “New Year’s Eve On Ocean Drive”. Patrons of […]