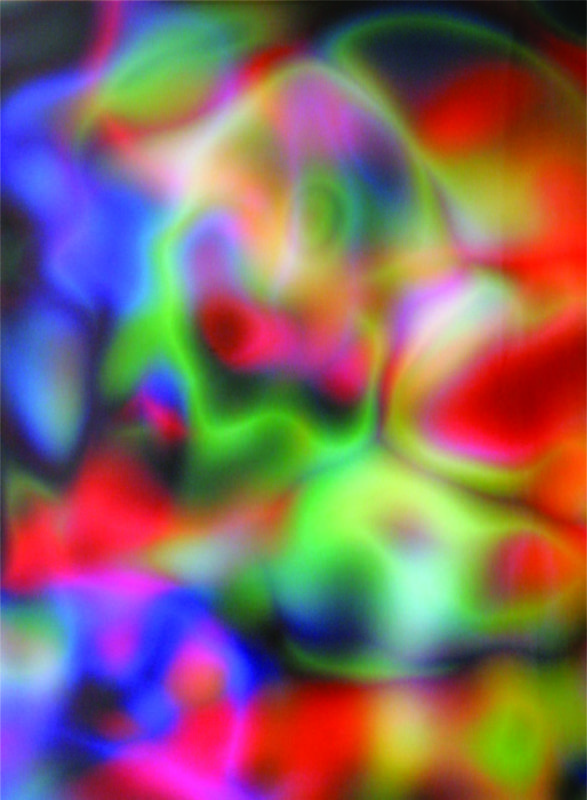 Thursday, July 23, 8:30pm-10pm – Online Behind the biggest films, there is always a great film score! Guitars Over Guns musicians will be performing tunes from some of their favorite soundtracks in our next cross-city showcase. While you enjoy the music, feel free to slip into character by donning a costume of your favorite film […]