Paws4You, a Miami-based, non-profit animal rescue organization, hosted its first annual Domino4Paws Fundraiser celebrating a well-known artist and one of the organization’s strongest supporters, David “LEBO” Le Batard. LEBO is a locally-based, Cuban-American graphic and fine artist, best known for his colorful murals, live painting and sculptures. He created the official artwork for the Latin Grammy Awards, the “Welcome to Miami Beach” mural, the Final Draw for the 2018 FIFA World Cup mural and many other works in Wynwood, Calle Ocho, and AmericanAirlines Arena. 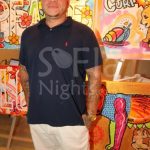 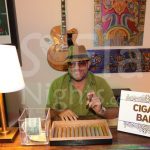 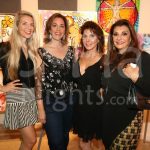 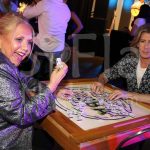 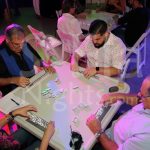 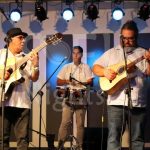 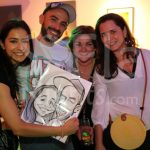 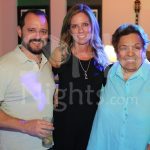 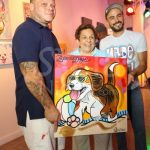 Saturday, June 8, 6:30pm-11pm – Hyatt Regency Pier-66, Fort Lauderdale The Southern Florida Chapter of the Leukemia & Lymphoma Society announced the winners of its 2013 Man and Woman of the Year campaign in Fort Lauderdale, where a total of $361,944 was raised by all candidates. Steven Ziff, Vice President of Marketing & Brand Strategy […]

Tuesday, May 16, 6pm-10pm – Lou La Vie, 2100 NE 2ND Avenue, Miami Design TECHO is a group of designers, architects, and other professionals, who have committed themselves, since 2012, to support TECHOâ€™s Mission. join the 5th annual event to support TECHO’s mission. All funds raised will go to TECHO- ARGENTINA. On Tuesday, May 16th, they will host […]