Ambhar Tequila announced that, Golden Globe and SAG Award nominated actor, Chris Noth has acquired majority ownership of Ambhar, an ultra-premium award-winning artisan spirit made in small batches from 100% blue agave. Noth’s interest in looking into a partnership came about with his first sip of Ambhar Tequila. He then learned more about the company and saw all the potential it had to offer. “As an entrepreneur and co-owner of The Cutting Room in New York City, I’m pretty well versed in spirits, and I have to admit that Ambhar is the first tequila I’ve been excited about drinking by itself.” He reached out Ambhar’s founders and the rest is history.

In connection with the investment, Noth will be involved with the creative direction of the company and work with the co-founders on strategic business decisions. He was also key for securing a national distribution deal with Republic National Distributing Company, one of the nation’s leading wholesale beverage alcohol distributors, specializing in wine and spirits, setting the stage to continue to expand to new markets in the US.

Ambhar is a handcrafted artisan tequila using centuries-old recipes and made in small batches with 100% blue agave. Each AMBHAR decanter is distinctively made of heavy, virgin glass, molded into a shape reminiscent of the canteens that Old West cowboys used to carry their “Mexican brandy.” An elegant horseshoe is integrated into the design to bestow luck upon all those who drink from the bottle.

Available in:
– PLATA: A brilliantly pure, silver spirit, made from the purest form of agave with salty-sweet aromas and a refreshing, yet soft, taste.
– REPOSADO: Rests in premium oak barrels just long enough to impart its golden hue and create a remarkably smooth taste.
– AÑEJO: Aged in premium oak barrels and emerges as a fine spirit known for its sharp, smoky aromas and soft and silky palate. 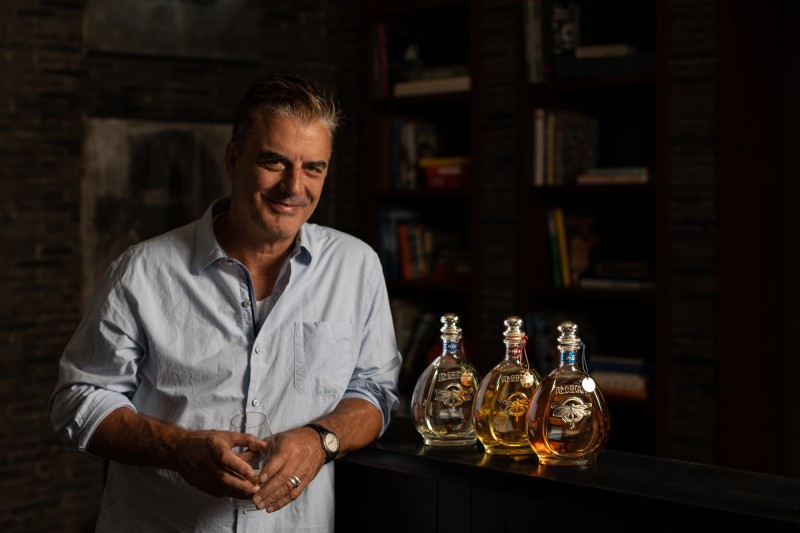 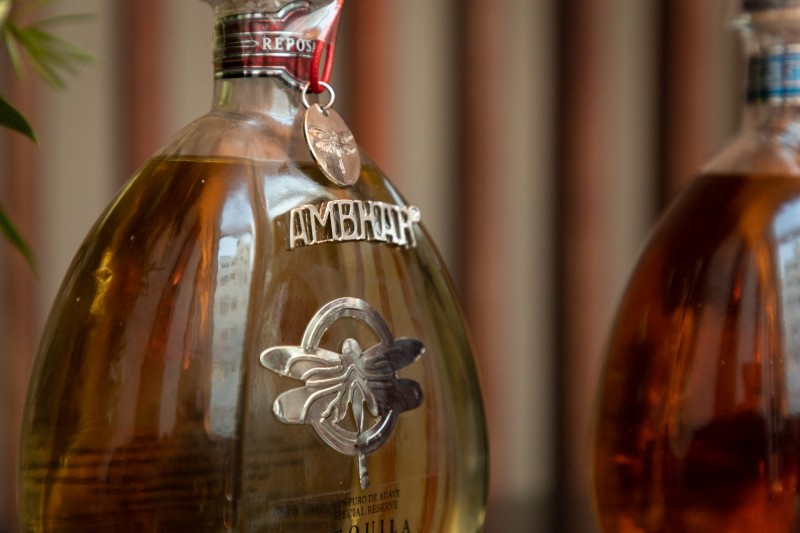 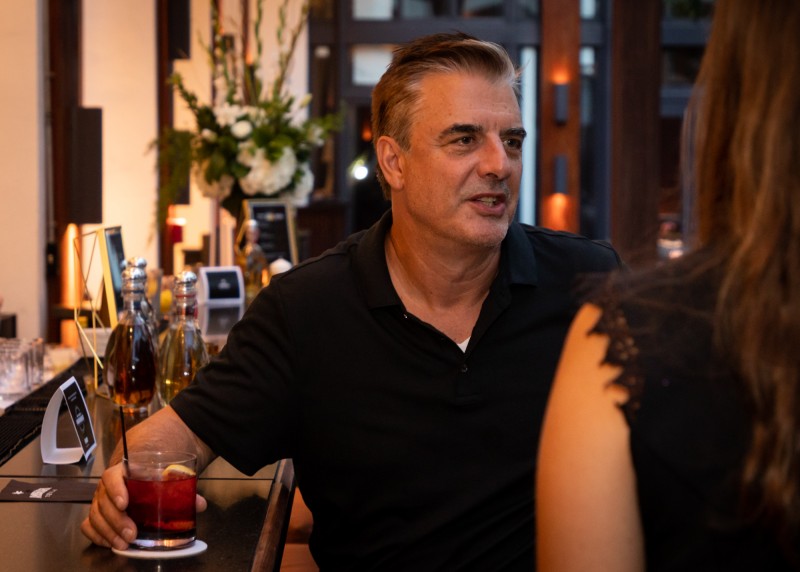 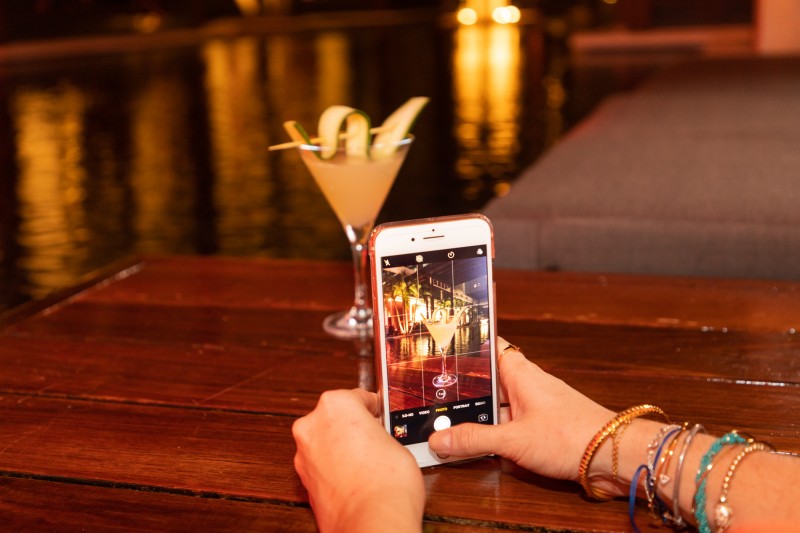 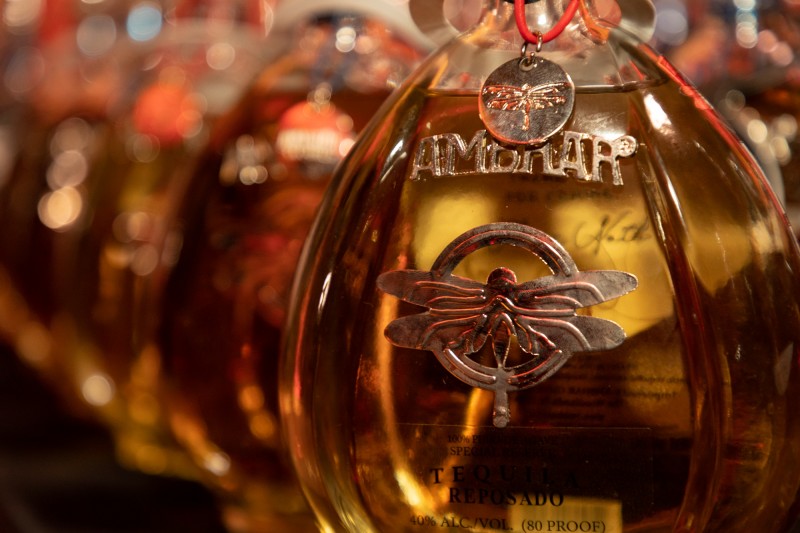 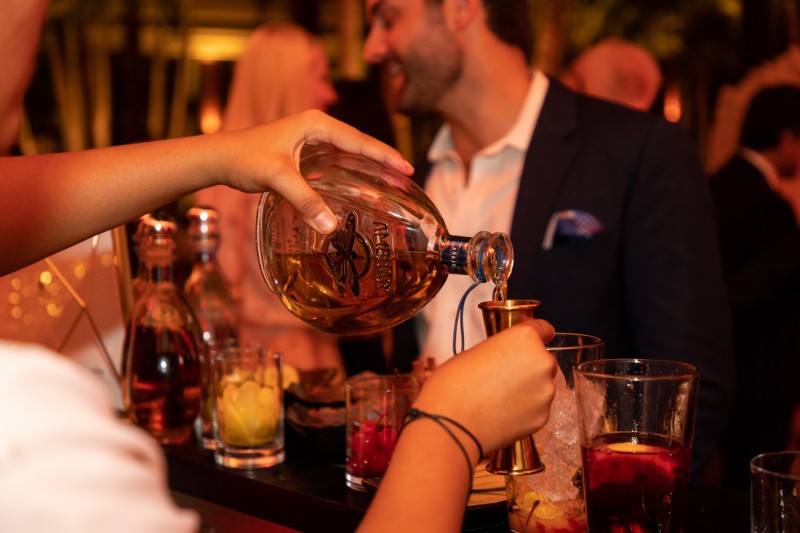 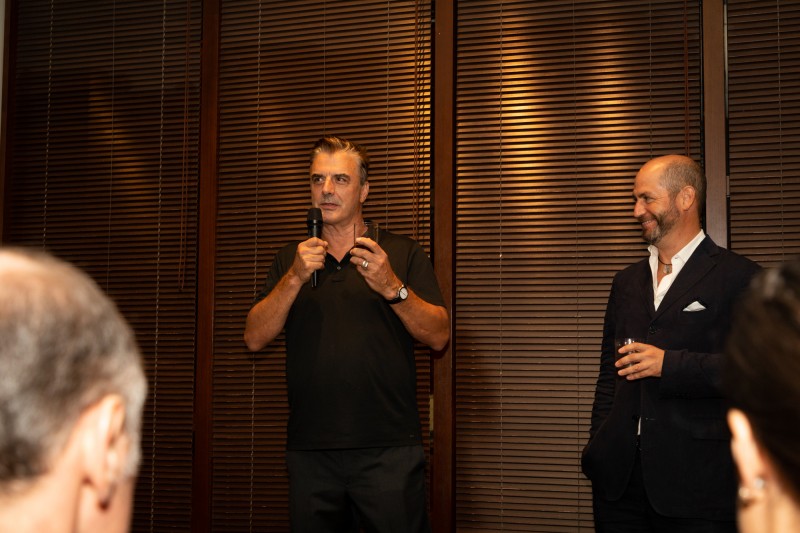 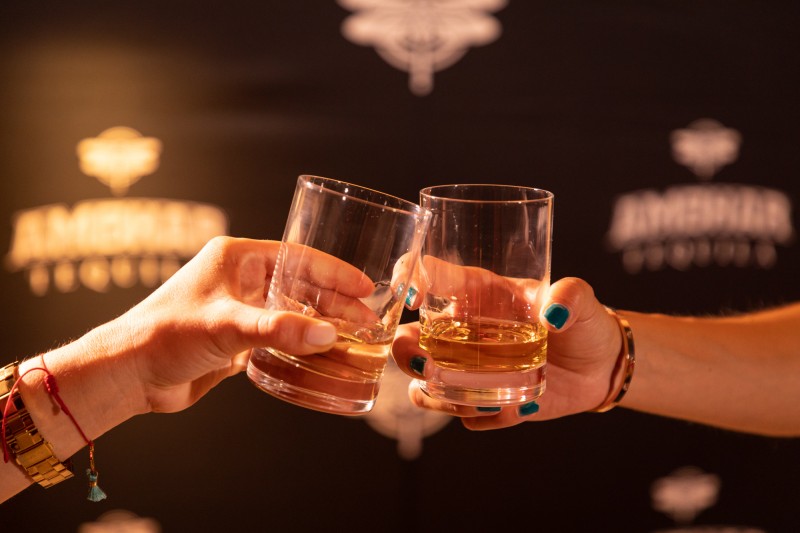 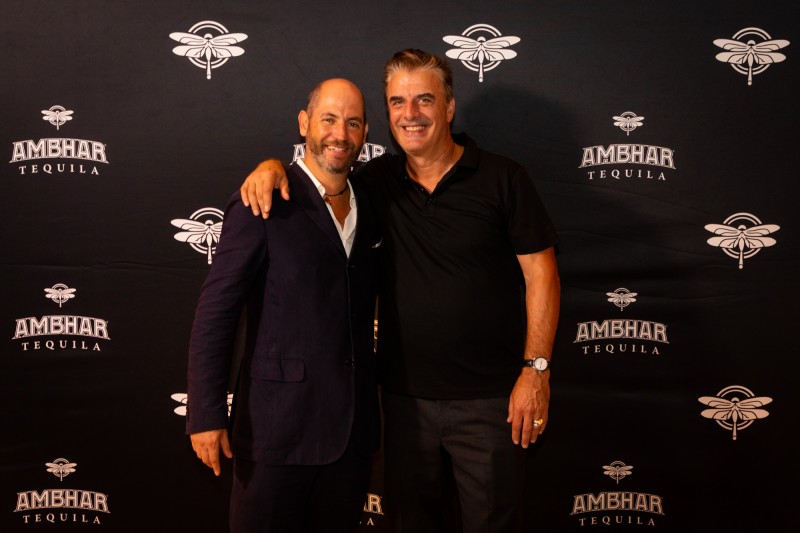 RBMA Film Premiere: What Difference Does it Make?

Monday. February 17, 8pm-11pm – Blackbird Ordinary, 729 SW 1st Avenue, Miami Get to the heart of what it takes to be a musician through an exclusive screening of What Difference Does It Make? A Film About Music Making. In celebration of its 15th anniversary, Red Bull Music Academy has partnered with award-winning director Ralf […]

Friday, December 20, 10pm -Â Seven,Â 28 NE 40th Street,Â Miami Design District Romo Talent Agency and Majestic Properties invites you to the premier end of the year party:Â Soho 54. They will have the coolest DJ’s: DJ Juan Control and DJ Ayhoka;Â and dancers entertaining you while drink the drinks created.Â Proceeds will be donated to the Miami Beach Chamber […]