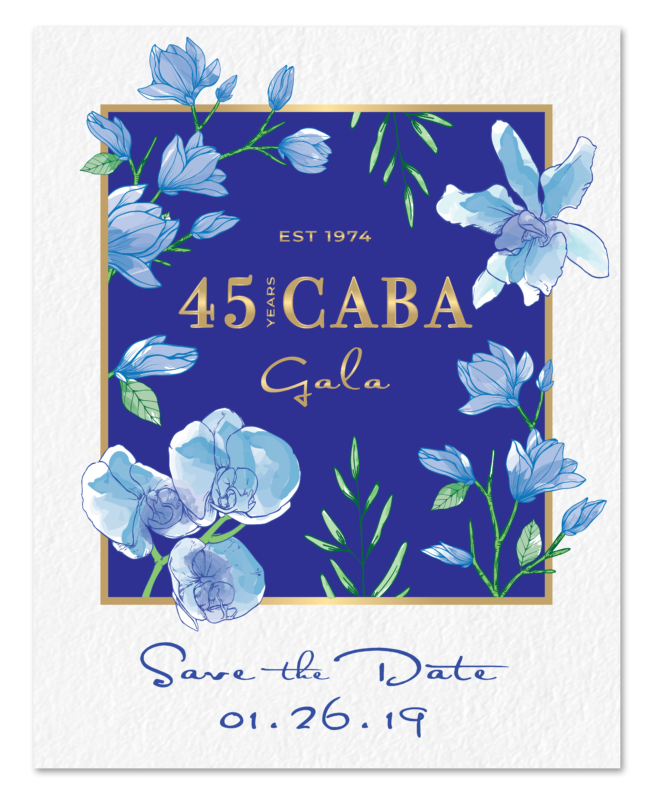 November 1 & 3, 10am-12pm – Brickell City Centre, 701 S Miami Ave, MiamiÂ Brickell Brickell City Centre is holding a series of events to mark the opening of the projectâ€™s retail center.Â Members of the media will be getting a tour of the mall and BCCâ€™s anchor tenant, Saks Fifth Avenue. On Wednesday night, there will […]

March 6 & 7, 5:30pm – Silverspot Cinema, Downtown Miami The first evening of Miami Film Festival’s Culinary Series Program presented by Miami Design District will begin on Saturday, March 6th with a screening of East Side Sushi, the story of a single mother, Juana, who stumbles into the high-energy, male-dominated world of Japanese cuisine. […]