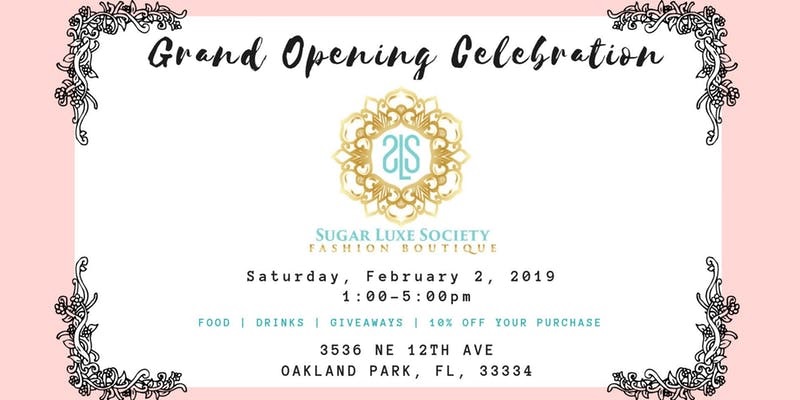 Wednesday, May 30, 6-9pm – Tanya-Marie Designs Boutique, 4600 NE 2nd Avenue,Â  Miami Design District Celebrity stylist to the stars, Tanya-Marie, opened her luxury boutique onlyÂ few weeks ago in the Design District which was then burglarized. Thieves made off with more than $50,000 worth of couture custom made designs, and the investigation in this matter […]

For the Love of Film and Culture at American Social