Provoking discussion, dialogue and descension, art remains a crucial tool to not only document history, but provide inspiration for change. The PÃ©rez Art Museum Miami (PAMM) brought together hundreds for the opening of the art exhibition “On the Horizon: Contemporary Cuban Art from the Jorge M. PÃ©rez Collection,” showcasing a selection of works by Contemporary Cuban artists, each with their own perspective that combines to tell a unique story. Jorge M. PÃ©rez, world renowned philanthropist and art collector generously donated the works to the museum with the majority from a recent gift of over 170 pieces, as well as works previously gifted to PAMM in 2012, and several recent acquisitions purchased through funds that PÃ©rez provided.

Starting with a private tour of the exhibition for sponsors, collectors and special guest led by PAMM Chief Curator Tobias Ostrander, artists from the exhibition, including Antonia Wright and Jorge and Larry, told the unique stories behind their works, highlighting the importance of authenticity and artistic support behind the collection’s creation. Exhibition artists at the event also include Juan Carlos Alom, JosÃ© Bedia, Yoan Capote, Elizabet CerviÃ±o, TomÃ¡s Esson, Roberto Fabelo, Teresita FernÃ¡ndez, Sandra Ramos, and Gory Rogelio LÃ³pez MarÃ­n. An intimate cocktail reception and dinner provided by Pomellato followed the tour, hosted in the museum’s third floor Hoffman Boardroom overlooking the breathtaking Biscayne Bay. Keeping with the tropical theme, guests enjoyed Cuban-inspired hors d’oeuvres and cocktails, as well as a delectable three-course meal. A special treat was also in store at the reception as guests were given a special sneak peek in Pomellato’s latest collections.

PAMM Director Franklin Sirmans made welcome remarks and honored Jorge and Darlene PÃ©rez for their generosity, the artists for their passion, Ostrander for his vision of the exhibition, and sponsors for their support. The evening culminated with a live performance by Grammy-nominated Cuban-American singer CuCu Diamantes on the museum’s waterfront terrace, sponsored through the generosity of Related Group. Other notable guests include Jorge Gonzalez, president and chief executive officer of City National Bank of Florida and Alain Huy, president of Kering Jewelry – Americas. This exhibition is presented by City National Bank with additional support provided by Cidade Matarazzo, Crystal & Co., and Pomellato.

The exhibition will occur in three parts over the course of a year, emphasizing the kaleidoscope of voices behind the works themselves. Produced by artists from Cuba and abroad, the rich variety of works within the collection exemplifies the belief, held by PÃ©rez and PAMM, that supporting artists remains key to advancing critical dialogue. Artists place their souls into their work, telling a story with each piece, even those that are difficult to confront. Art remains provocative and attention grabbing, making it impossible to ignore and vital for introspection, reflection and intellectual exchanges. 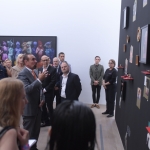 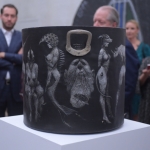 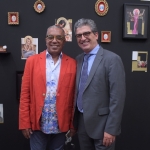 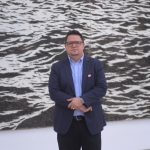 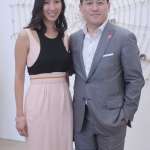 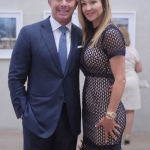 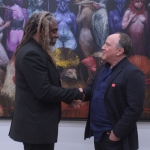 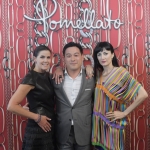 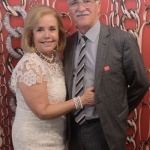 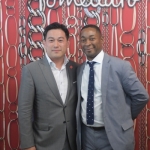 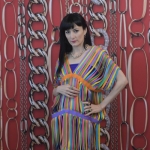 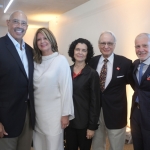 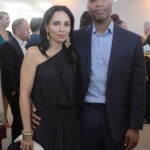 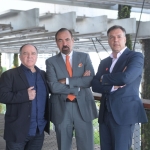 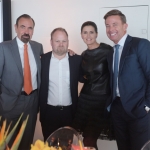 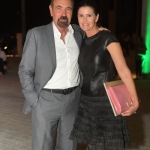 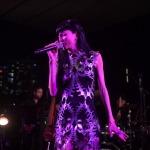 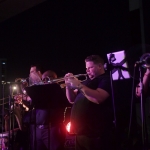 July 4 – 7, 10am-6pm – Virgin MiamiCentral, Brightline Fort Lauderdale, and Brightline West Palm Beach  Brightline takes you to celebrate America’s Birthday like never before! Arrive in style to all firework viewing parties, BBQ’s, rooftop celebration and block parties or meet & greet your favorite superhero at one of our stations. With rides starting […]

Meet Me at the Museum: Hot Days – Cool Nights

Wednesday, June 5,Â 5:30pm-8pm – Boca Raton Museum of Art, 501 Plaza Real, Boca Raton Celebrate Florida’s creativity with some of the talented artists whose work was selected for the 62nd Annual All Florida exhibition at Meet Me at the Museum: Hot Days – Cool Nights. Then cool off with some tasty refreshments and try your […]