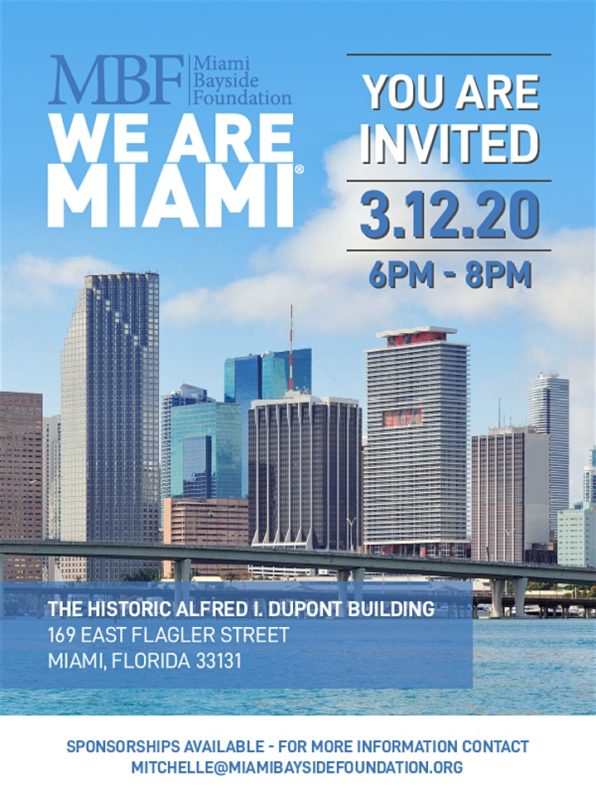 Saturday, April 29, 2pm-6pm – Colada Cuban Coffee House & Eatery, 525 N Federal Hwy, Fort Lauderdale Colada Fest is back for a 2nd year! To commemorate two-year anniversary, they will be throwing the best party in town. This will be a ticketed, all-inclusive event with local breweries pouring some of their best and most […]