Diversity Honors 2019 presented by Seminole Hard Rock Hotel & Casino in Hollywood, welcomed honorees for this year’s globally renowned celebration that benefits Harvey Milk Foundation and The Pride Center at Equality Park, recognizing those who are transforming lives by living authentically and advancing inclusiveness.

Other honorees include Congressman Ted Deutch, Phill Wilson, founder of the Black AIDS Institute, and Tony Lima, executive director of SAVE, plus the Wilton Manors City Commission who received The Pride Center Alan Schubert Award of Excellence. The evening was emceed by NBC 6 anchor Jamie Guirola, and awards were presented by Stuart Milk, the co-founder and Board President of the Harvey Milk Foundation.

The evening commenced with an elegant cocktail reception featuring an interactive balloon-pop and raffle of more than 200 luxury items followed by a seated dinner with open bar, the awards presentation and live entertainment. A decadent Stoli after-party followed, featuring Debby Holiday, a multiple Billboard-charting dance artist/singer/songwriter, plus  dancing and flowing spirits. 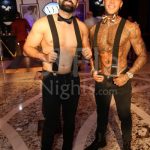 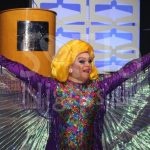 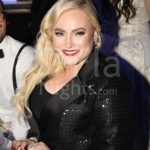 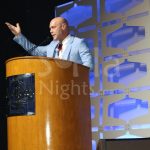 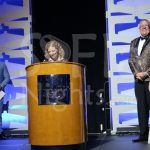 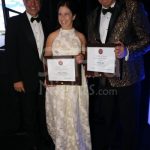 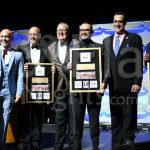 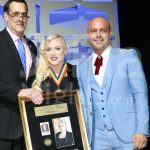 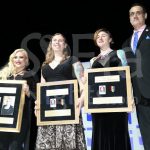 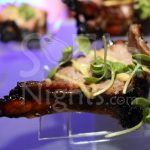