The event is the primary fundraiser hosted each year by Angels for Humanity which enables them to bring relief to more than 5,000 underprivileged children in Haiti. Support for the charity funds programs like their back-to-school distributions in October, and their medical mission trips in December. They also partner with various schools, including Prodev Elementary school, as well as “Nos Petits Freres et Soeurs” Hospital, Haiti’s only hospital for cancer-stricken children. 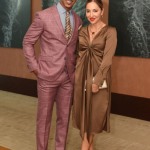 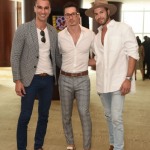 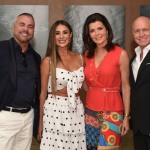 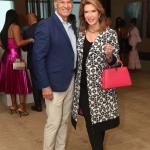 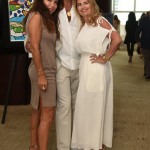 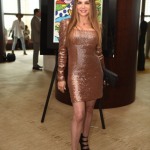 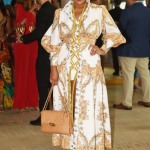 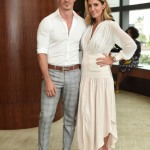 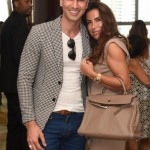 Tuesday, January 30, 6:30pm-8:30pm -Â CIC Miami,Â 1951 Northwest 7th Avenue,Â #Suite 600,Â Miami Identifying & engaging your audience is a critical aspect of launching a successful career in the creative industries. So how do creators create a compelling narrative around their work? In this discussion, we’ll hear from local arts community leaders offering explicit steps to crafting an […]