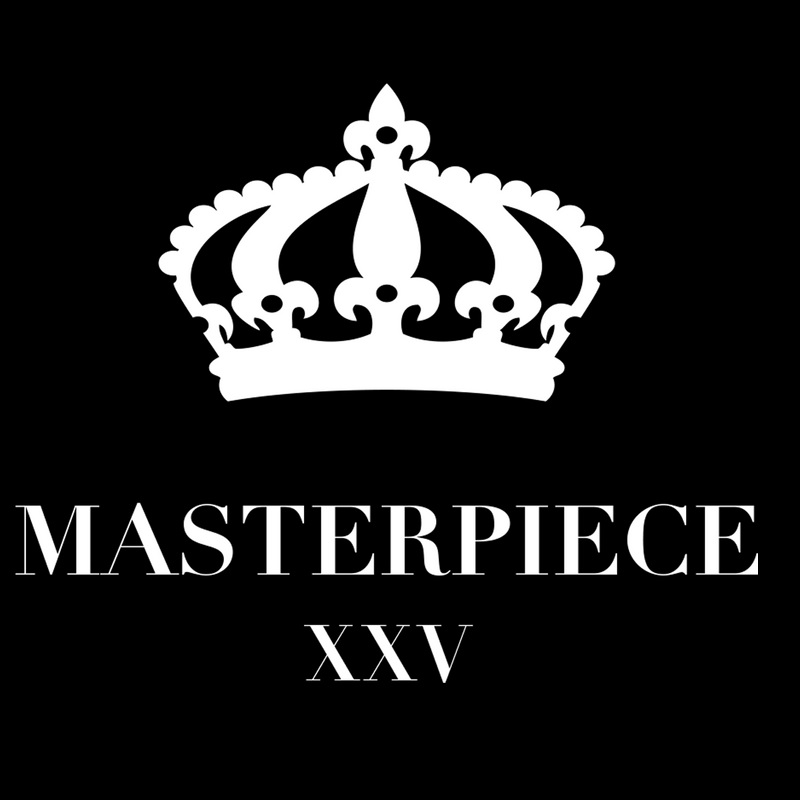 Arts + Drafts with The New Tropic

Monday, February 18, 6pm-8pm – The Field Irish Pub & Eatery, 3281 Griffin Road, Fort Lauderdale The renowned Wicked Weed Brewery from Asheville, North Carolina is now distributing in South Florida! Come out and welcome them and enjoy their brews at The Field as we do a tap takeover event featuring three of their beers. We invite you […]