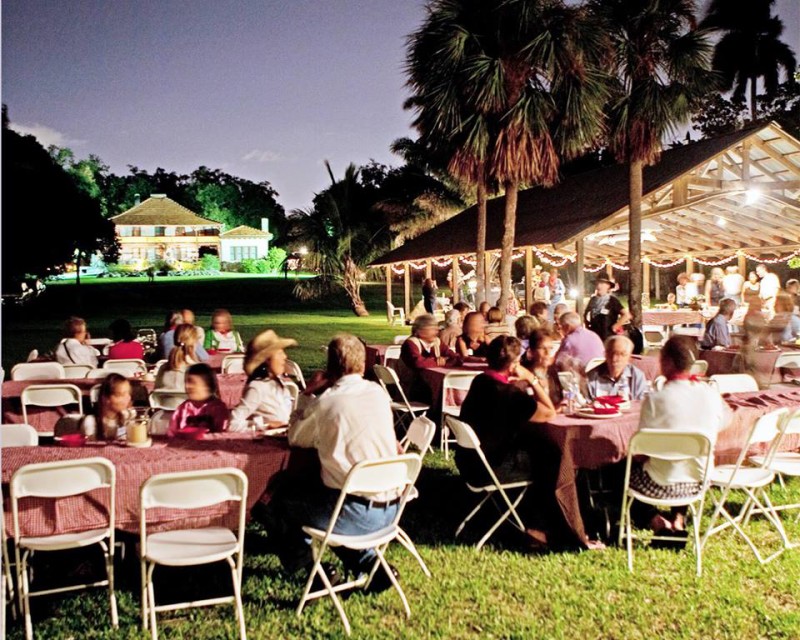 French Films on the Beach 2018

November 1 – 29, Various Locations, Miami Beach The French Embassy Cultural Services (Miami office) in partnership with the France Florida Foundation for the Arts and the City of Miami Beach Arts in the Park, present the fifth edition of Miami’s one and only free French film festival: Films on the Beach from November 1st […]