WIZO welcomed John R. Bolton, the 25th United States Ambassador to the United Nations, and Radio/TV Host and Author Glenn Beck for its Annual Gala Dinner. Beck, one of Americaâ€™s leading multi-media personalities, hosts The Glenn Beck Program, the third highest rated radio program in America. He’s written seven #1 New York Times bestsellers in both fiction and non-fiction, and his talk show on the FOX News Channel averaged over 2 million viewers during its two and a half-year run. WIZO will honor Glenn Beck with its Shomrei Award for his ardent defense of the State of Israel. Also known as a true friend to the Jewish people, Ambassador John R. Bolton is one of Americaâ€™s most prominent policy voices, a lawyer and diplomat who has spent his career fighting to preserve American sovereignty. Bolton will share his views on how the global economy is affected by foreign government policies, threats to U.S. national security and how business, investors and government need to respond. Ambassador Bolton is currently a foreign policy senior fellow at the American Enterprise Institute and is an active member of the Friends of Israel Initiative. The event was moderated by Jerry Levine and was chaired by Jana and Simon Falic.
Pictures by: Maria Duran 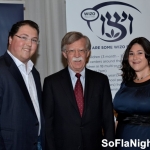 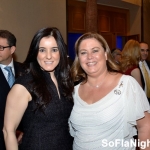 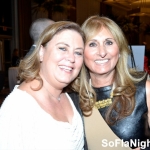 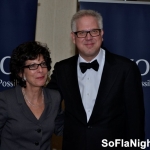 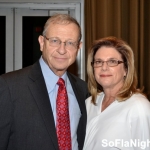 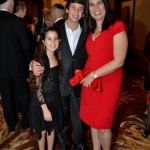 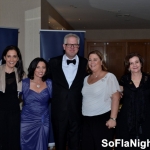 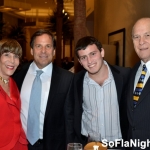 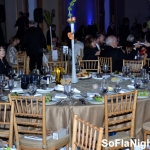 August 27 & 28, The Diplomat Beach Resort, 3555 South Ocean Drive, Hollywood Film Floridaâ€™s next Quarterly Meeting will be held in Hollywood, FL on Sunday, August 27th and Monday, August 28th. The Diplomat Beach Resort will also be home to the Florida Governorâ€™s Conference on Tourism. The Governorâ€™s Conference is hosted by VISIT FLORIDA and […]

Closing Reception of The Art of Landscape Architecture | Part Two