The New World Symphony Gala kicked off the Academy Awardsâ„¢ weekend with An Evening of Suspense: Music and Scenes from Films of Alfred Hitchcock, a spectacular celebration inspired by one of Hollywoodâ€™s most legendary directors. Michael Tilson Thomas and the New World SymphonyÂ a suspense-filled musical journey through Hitchcockâ€™s classic films, presented with live orchestral accompaniment. Guest were welcomed byÂ cocktails at 6:30 p.m., the concert at 7:30, and a seated dinner staged throughout various spaces within the New World Center, which willÂ was transformed for the occasion into a cinematic playground, evoking the golden age of Hollywood and sophisticated allure of Film Noir. In addition to delectable cuisine and enchanting dÃ©cor, special musical interludesÂ were performed by the New World Symphony Fellows. Then at 10 p.m. everyone returned to the Performance Hall, transported back in time to a 1940s jazz club, ready to dance the night away. The Gala Host Committee members Louis Aguirre, Sarah Arison, Matthew and Jennifer Buttrick, Adam and Chanin Carlin, Chad and Ilona Oppenheim, Clara Sredni and Mitchell and Elizabeth Taylor. All proceeds will benefit New World Symphony and its mission of preparing gifted young musicians for careers in professional orchestras, while providing meaningful cultural programs to the South Florida community.
Pictures by: Geydis Leonard 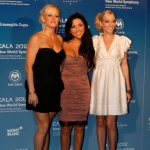 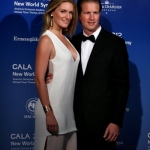 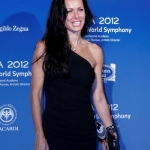 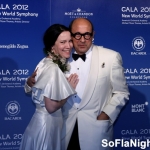 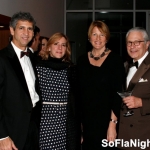 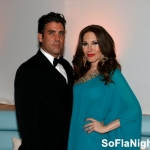 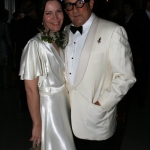 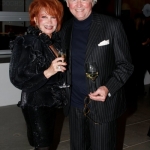 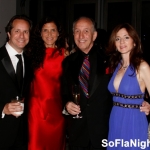 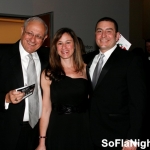 Thursday, June 2, 6-11pm – The Marlin Hotel, 1200 Collins Avenue, Miami Beach MOMM Organization and The Marlin Hotel will be hosting an evening of appreciation and celebration with Primp Salon and Big Brothers Big Sisters of Greater Miami. The event is carnival themed and will consist of a cocktail hour to benefit Big Brothers […]