Community leaders and key influencers including senators, judges and Superintendent Alberto Carvalho were in attendance for the All Star fundraiser to support critical initiatives by Miami Bridge Youth & Family Services which provides emergency shelter, counseling and care for homeless children and teenagers in Miami-Dade County and beyond.Â Guests, who included some of South Floridaâ€™s most notable community leaders and activists,Â had the chance to bowl in the hotelâ€™s state-of-the-art virtual bowling alley and play pool as well as dance and enjoy lavish cuisine and cocktails.Â AttendeesÂ also hadÂ access to some of the JW Marriott Marquis Miamiâ€™s renowned amenities, including the chance to see its NBA-approved basketball court, but a raffle with prizes includingÂ two basketballs signed by every current player with the Miami Heat. 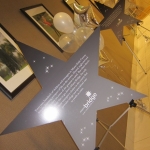 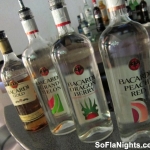 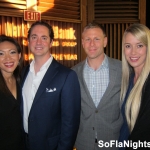 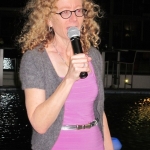 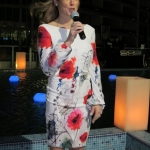 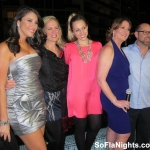 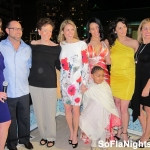 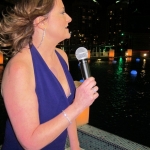 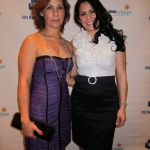 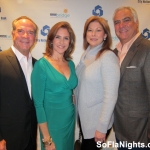 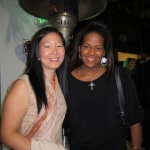