Miami Children’s Health Foundation (MCH Foundation) celebrated its 10th Anniversary Diamond Ball, raising nearly $1.6 million, benefiting the children and families at Nicklaus Children’s Hospital. More than 800 guests took part in the glamorous affair, which combined couture fashion and costumes inspired by the theme “Into the Woods.” The event’s Master of Ceremonies was Louis Aguirre, co-host of “The Insider” on CBS.

This year, world-renowned guitarist, singer, and composer Jose Feliciano was inducted into the Ambassador David M. Walters International Pediatric Hall of Fame. After receiving his award, Mr. Feliciano also entertained the crowd with a live performance. Mr. Feliciano was recognized for his commitment to helping children through the Jose M. and Susan L. Feliciano Charitable Foundation for Children and the Arts and for his achievements in the world of music as the first Latin artist to cross over into the English music market.

“It was a wonderful experience to be a part of the 10th Anniversary Diamond Ball and be inducted into the Ambassador David Walters Pediatric Hall of Fame alongside so many notable people who also believe in providing our children the best healthcare possible, not just here in South Florida, but around the world,” said Mr. Feliciano, nine-time Grammy Award-winning artist.

“This year’s Diamond Ball was a celebration of the incredible work that our doctors and nurses provide our children, and how our community is dedicated to continuing to support such an important mission,” said Marile Lopez, Board Chair, Miami Children’s Health Foundation. 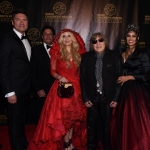 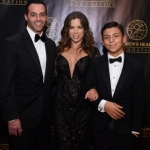 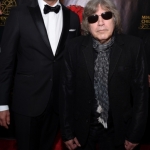 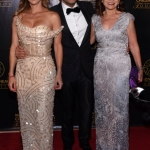 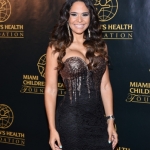 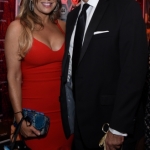 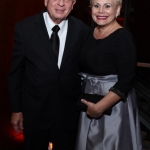 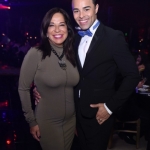 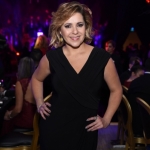 Saturday, February 16, 10pm-12am – Island Gardens Deep Harbour, 888 MacArthur Causeway, Miami Haute Living hosted the exclusive launch party of the Ulysse Nardin Freak X Collection – the first time the Freak X watch was shown in the US. Ulysse Nardin Freak X price tag will be $21,000 for Titanium and black DLC, and two more pricier versions will be made in […]

SeptemberÂ 1 -Â 3, 10am-6pm – Jungle Island, 1111 Parrot Jungle Trail, Miami Labor Day weekend is “Nabor Day” weekend on Jungle Island. On September 1st, 2nd, 3rd, Jungle Island is inviting neighbors in Miami-Dade and Broward Counties to experience the Jungle for just $10 per person. Join for a day in the Jungle and spend some […]

Thursday, January 16, 7pm-11pm – Base Camp at The Magic City Innovation District, Little Haiti, 298 NE 61st Street, Miami Grab your best pals and join us for a wonderful evening of creativity and community, a live painting tournament showcasing local artists and connecting Miami to towns and cities around the world! Come watch as […]