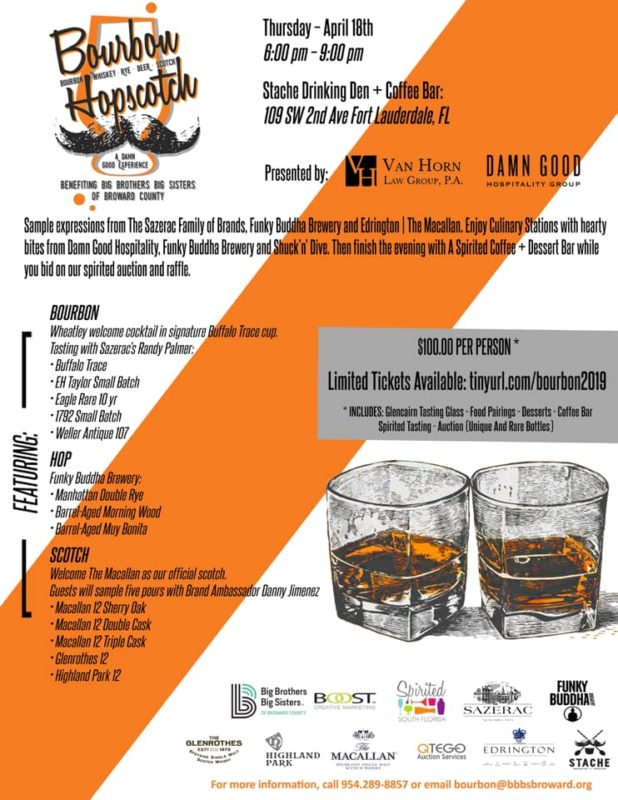 Friday, March 8, 11:30am-1:30pm – DoubleTree by Hilton Hotel, 711 NW 72nd Avenue, Miami World Trade Center Miami celebrates International Womenâ€™s Day on Friday, March 8 by honoring four women for their outstanding professional accomplishments at a luncheon at the DoubleTree by Hilton.Â The idea of an international Womenâ€™s Day first arose at the turn of […]

Wednesday, July 4, 12-10pm – On the Beach, 9th Street and Ocean Drive, Miami Beach The City of Miami Beach announced a 10-year agreement with The Coca-Cola Company to serve as the presenting sponsor of its Independence Day celebration, â€œCoca-Cola Presents Fire on the Fourth” Brought to You by Miami Beach and Classical South. The […]