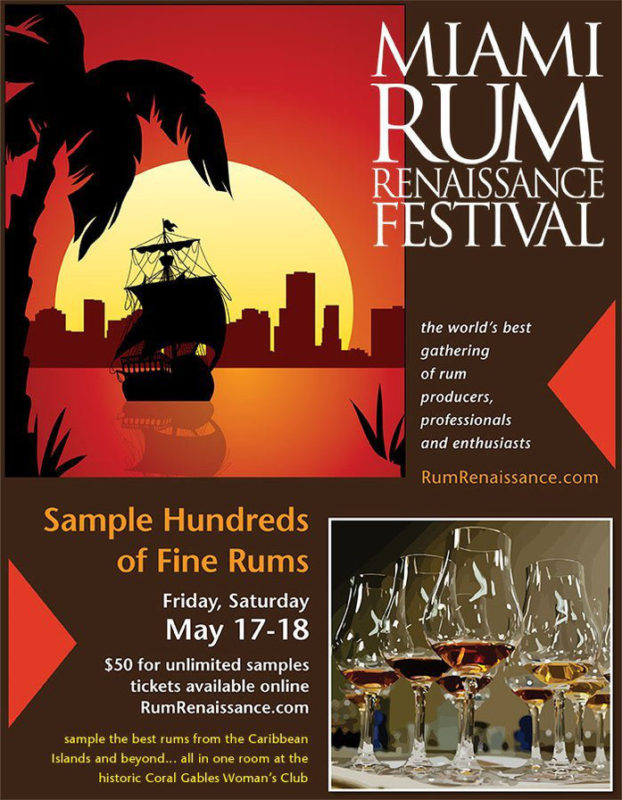 Wednesday, March 29, 8pm-11pm – Boxelder Craft Beer Market, 2817 NW 2nd Ave, Miami Wynwood Arts District Join to celebrate Bottle Royale’s One Year Anniversary and Grand Finale! Neither Brewed Events or Boxelder like to be lost in a crowd and now that there are plenty other great establishments hosting shares, we thought it’d be a […]

Tuesday, October 18, 5:30pm-7:30pm – CIC Miami, 1951 Northwest 7th Avenue, Miami CIC Miami seeks to hosts a diverse set of entrepreneurs within the life sciences, technology, and other sectors, as well as investors, accelerators, and educational institutions.Â TheirÂ missionÂ is to provide the space, resources and opportunities to allow our clients to connect with each other, collaborate […]

February 21 & 22, 8pm – Patpong Road, 1661 Meridian Avenue, Miami Beach One of the most innovative bars in America,Â the Dead Rabbit Grocery and GrogÂ in New York City, pops up at Patpong Road for two nights during SoBe Fest.Â Miami cocktail enthusiasts will be able to experience Jack McGarry, who was named best bartender at […]