Diplomatico Rum, the Venezuelan premium rum hosted Miami Rum Renaissance sanctioned VIP event at the newly renovated Surfcomber Hotel which catered to mixologists, wine and spirits media, and VIPâ€™s. The Diplomatico VIP event dazzled guests as they chose a venue that fits perfectly with the relaxed and fun essence that encompasses the spirit we call rum. The newly renovated Surfcomber Hotel hosted this fabulous event which featured a Polynesian theme, performances by specialty entertainers and a limbo contest inspired some laughter amongst attendees. Guests were greeted at the red carpet by stunning six foot models in branded themed attire. Event goersÂ had the opportunity to sip on complimentary cocktail provided by Diplomatico while mingling with media, VIPâ€™s, local celebrities and other rum enthusiasts that have made their way to Miami for the 2012 Rum Renaissance. Diplomatico makes a host of award winning rums but is most well-known for the Diplomatico Reserva Exclusiva. This 12 years old rum with its complex blend of copper pot stilling has won countless awards and is looking to take home more from this yearâ€™s Miami Rum Renaissanceâ€™s 2012 RumXP International Tasting Competition. Diplomatico Rum also introduced its new masterpiece: Diplomatico Ambassador. This ultra-premium rum is 100% heavy pot aged for a minimum of 12 years in small American white oak, ex-bourbon casks. A further two years in Pedro XimÃ©nez changes the character of the rum, naturally sweetening and lending a dark chestnut color to the rum contained therein. 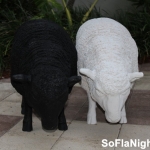 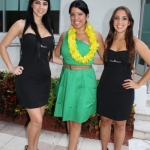 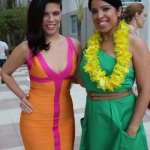 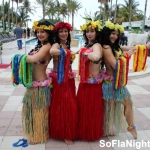 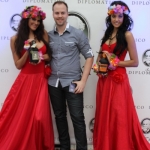 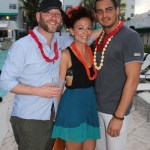 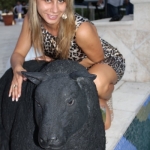 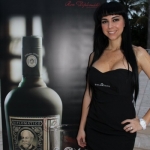 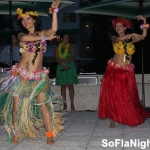