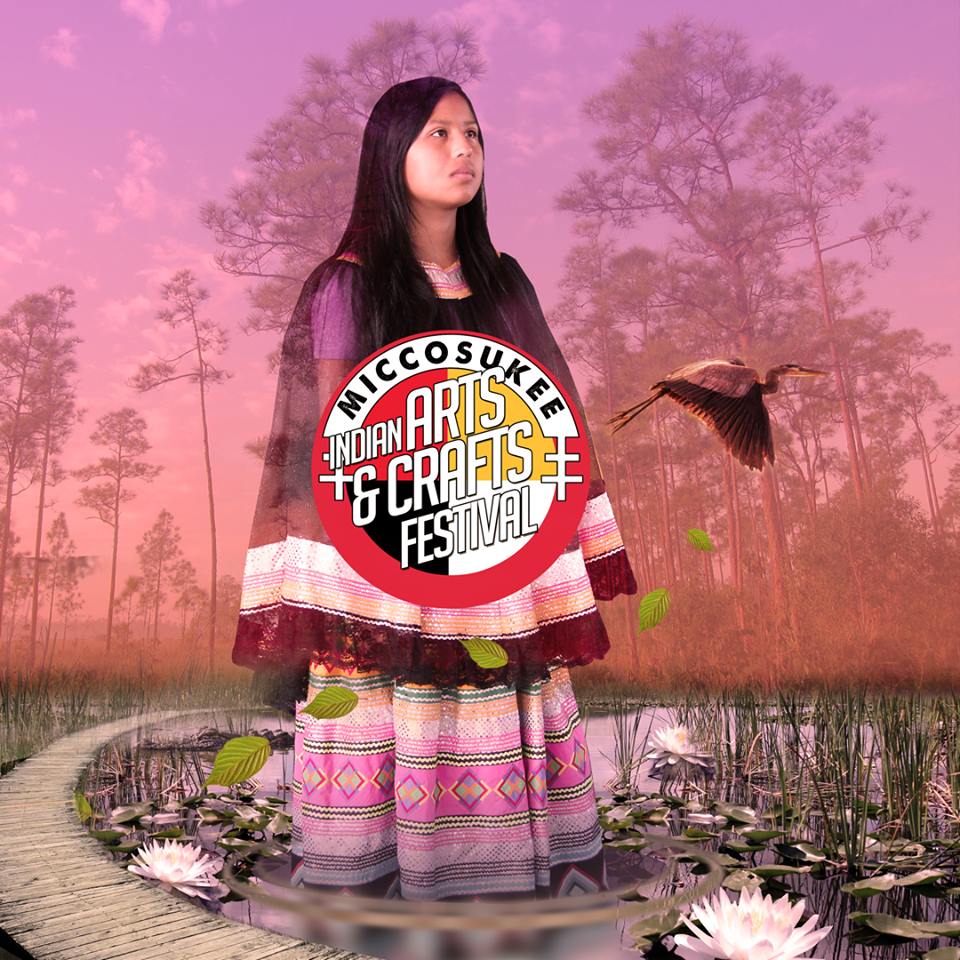 Friday, June 9, 8pm-10pm – LaBare Florida, 2750 E Oakland Park Blvd, Fort Lauderdale Join LaBare Anniversary Party of the Fort Lauderdale’s location! Download FREE LaBare app and show it at the door to receive free admission and one complimentary drink! Check out the sexiest show in Fort Lauderdale and get ready to see your favorite […]