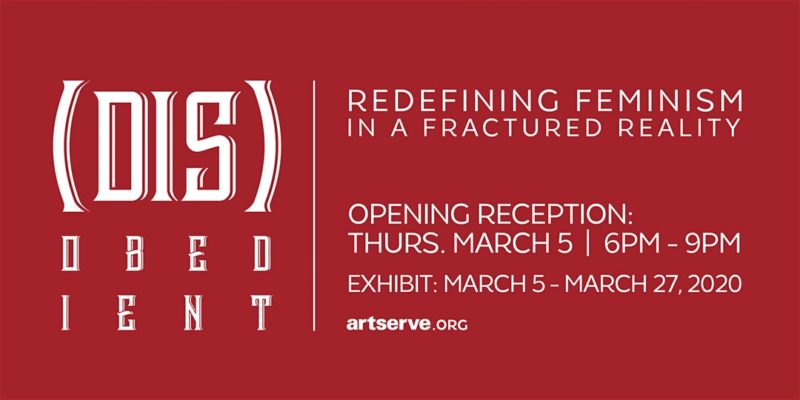 A Lazy Sunday BBQ at The Standard Spa

September 14 & 15, Miami Iron Side, 7610 NE 4th Court, Miami This September 14 and 15, Gilt City Miami,Â brings what Vogue has called the â€œonline shopping phenomenonâ€ to the Miami Iron Side. Shoppers will find racks stocked with fashion of all kinds including the newest shoe styles, jewelry, suits, jackets, denim, tops and outerwear […]