The new reality web series, The Daman Chronicles, produced by Swarovski and starring Eric Daman, premiered in Miami Beach. Daman is the costume designer for “Gossip Girl” and the much anticipated “Sex and the City” prequel, “The Carrie Diaries”. Leading up to “The Daman Chronicles” premiere, Swarovski and Cambio invited users to tap into their own costume design abilities through participating in the Dress as your Favorite “Gossip Girl” contest. Fashion fans simply uploaded photos of themselves dressed as their favorite “Gossip Girl” characters to Twitter or Instagram with the hashtag #swarovskistyle. During premier the best interpretation of a character’s overall look according to Eric Daman was rewarded with the Rocket Necklace from Swarovski’s summer jewelry collection, and also with seasons 1-4 of “Gossip Girl” on DVD and social media notoriety. The Daman Chronicles follows Eric in his life as he gallivants around New York City prepping for a shoot, researching for upcoming television seasons and meeting with his influential friends. 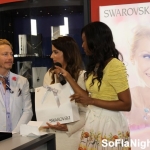 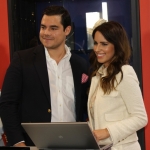 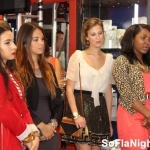 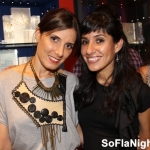 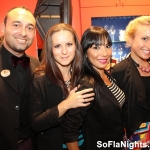 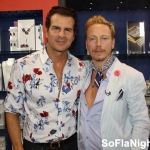 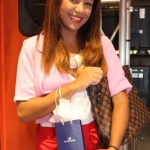 “The Scent of Departure” Miami Fragrance at Babalu Miami

Friday, May 4, 6:30-9pm – Babalu Miami, 1111 Lincoln Road, Miami Beach The Scent of Departure Collection: Around The World In 20 Fragrances, a new line of perfumes that truly captures the essence of each city in a bottle, will be landing for an evening at Babalu Miami. The kick off party on Friday May […]

Wednesday, October 1, 7pm-9p -Â ArtCenter/South Florida, Studio 101,Â 800-810 & 924 Lincoln Road, Miami Beach Presented in partnership with PANAL 361, Banco ESA! is a project created by visiting artist Pablo Mozuc from Buenos Aires, Argentina. It is based on a complex mix of economics, pseudo-finance and traditional oil painting. During his residency at ArtCenter, Mozuc […]