Miami Fashion Week is one of the most exciting weeks of the year for Lisa Burke and the Lisa Blue Team. Lisa Blue has some of the most loyal fans on the planet, so they decided to give fans an inside look at this year Miami Swim Show. FansÂ had the opportunity to be a part of all the action via Twitter, Facebook and Instagram. The team has created multiple ways to keep up with Lisa Blue and with lot of exciting surprises along the way.
#LisaBlueSwim: For all fashion show related news and to join the conversation, fans followed this hashtag. Tweets with this tag give an exclusive look into everything that is happening with the Lisa Blue Team during Miami Swim Week.
Lisa Blue Swim Tweet Up: On Wednesday July 18, 2012 they hosted a tweet up where fans joined the action via twitter and tweet with Lisa Blue Swim as well as fashion bloggers from the Miami area.
Lisa Blue Swim Giveaway: They launched a contest allowing Lisa Blue fans to win tickets to the Lisa Blue Miami Swim show.
Live From The Runway: On July 19th, 2012 they live tweeted and Instagramed from inside the show, giving virtual VIP access to the show and an exclusive look at Lisa Blueâ€™s 2013 collection.
Pictures by: Alyse Mier 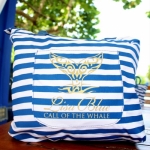 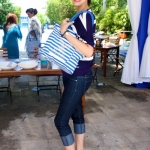 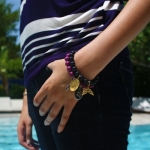 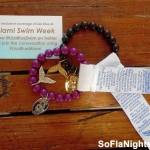 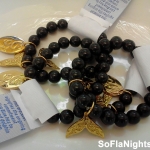 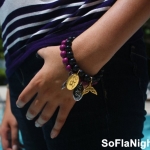 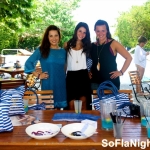 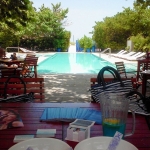 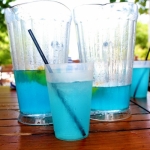