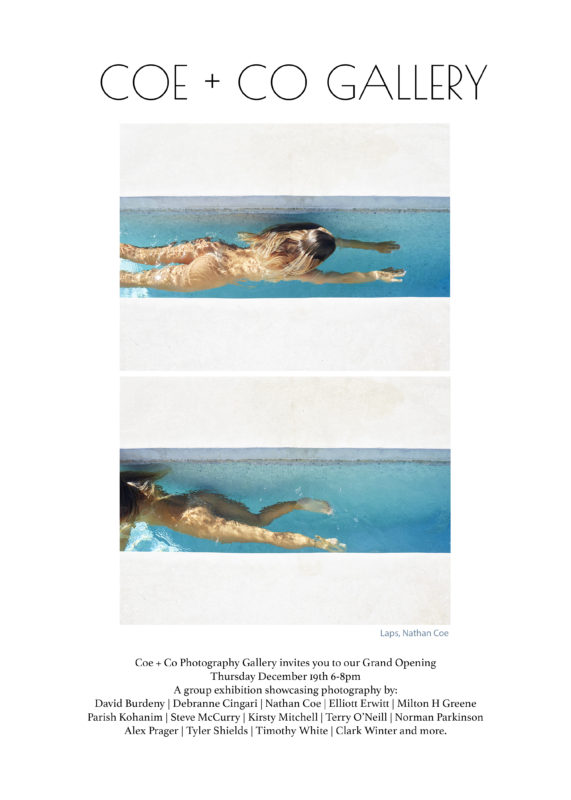 Thursday, March 15, 6-8pm â€“ Ferrari-Maserati of Fort Lauderdale, 5750 N Federal Highway, Fort Lauderdale South Floridaâ€™s most influential VIPs participated in the unveiling of the most highly-anticipated luxury automobile of the season â€“ the Ferrari 458 Spider. The new 458 Spider joins the 458 Italia, widening the range of Ferrariâ€™s mid-rear engined V8s and […]

PHOTO Magazine Photoshoot with Nina Agdal at The National Hotel