BALTUS Collection, the premier luxury furniture company, named Venezuelan designer Antonio Cabrera its first Ambassador of Design. The award was resented to Cabrera on Thursday, August 23rd at the Miami BALTUS showroom, located at 3925 North Miami Avenue in Miamiâ€™s Design District. As the BALTUS Ambassador of Design, the world renowned designer will take the BALTUS brand to new heights with his far reaching network of high profile clientele. Headquartered in Miami, Venezuelan designer Antonio Cabrera is mostly recognized for his magnificent events and luxurious flower arrangements. He has been featured in many publications and television shows, and his work can be seen in metropolis such us New York, Washington DC, Miami, Dallas, Atlanta and Puerto Rico. Antonio has participated in many high profile projects such as big leagues baseball player Alex Rodriguezâ€™ house, UNESCOâ€™S exhibit at the Museo de Arte Coro in Venezuela, among others. Last year, Antonio Cabrera was invited to be part of the White House Christmas design team. 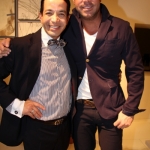 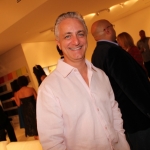 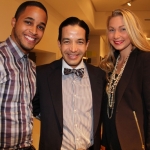 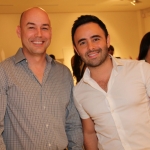 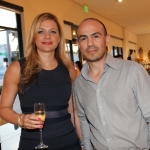 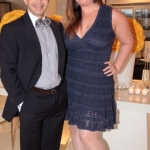 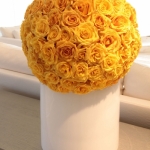 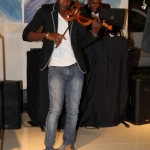 July 15-17, Seminole Paradise Valet Lot, Hollywood Score one for the team and thousands of dollars for the community at the -Seminole Hard Rock – Hoop It Up 3 on 3 Tour July 15 – 17. The three-day event will feature a Friday VIP pre-party at Hooters at 6 p.m. and the basketball tournament on […]